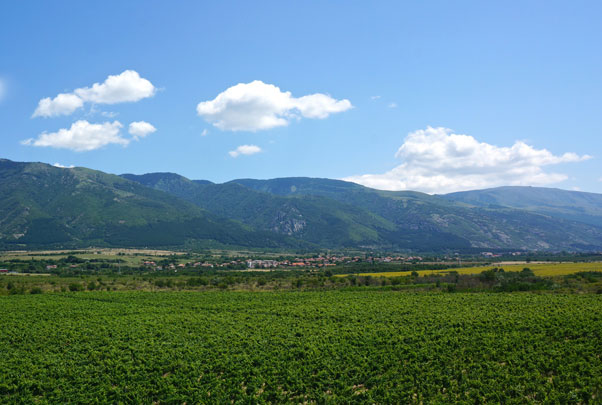 The 13th Paragliding World Championships 2013 kicks off in Sopot, Bulgaria on 14 July.

Some 150 pilots from around the world are in Sopot for the FAI Category 1 competition. Pilots had hoped to fly a training task on Saturday 13 July but a strong north wind kept pilots grounded for much of the day. 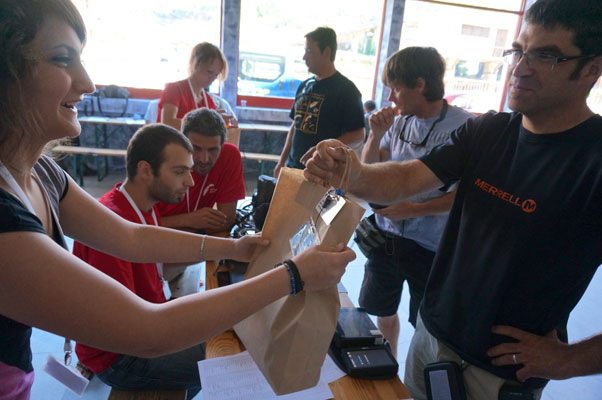 Organisers and pilots in Sopot will be hoping for an accident-free competition. There have been three fatal accidents in total over the last two World Championships, while a fourth pilot, India’s Dilip Kotecha, died at the Pre-World Championships in Sopot last year. As a result concerns over pilot level, competition gliders and task-setting have plagued the FAI paragliding competition scene in recent years.

The World Championships is due to last two weeks, from 13-26 July and will see selected pilots from each country compete against each other in team and individual categories. Pilots will be flying EN-D rated competition gliders.

Saturday 13 July saw the opening ceremony in the evening, while 14 July is earmarked as a training day. The competition flying days are 15-26 July. Prize-giving is 26 July.