Nova have signed up Nicola Donini, the Italian acro pilot, as their latest sponsored pilot and ambassador.

Building on the success they have had after Théo de Blic joined the company in January 2020, Nova said they were looking forward to a “long term cooperation” with the 25-year-old pilot.

Donini took part in the Red Bull X-Alps this year flying a Nova Xenon and, “both partners know each other well and appreciate each other,” Nova said in press release. 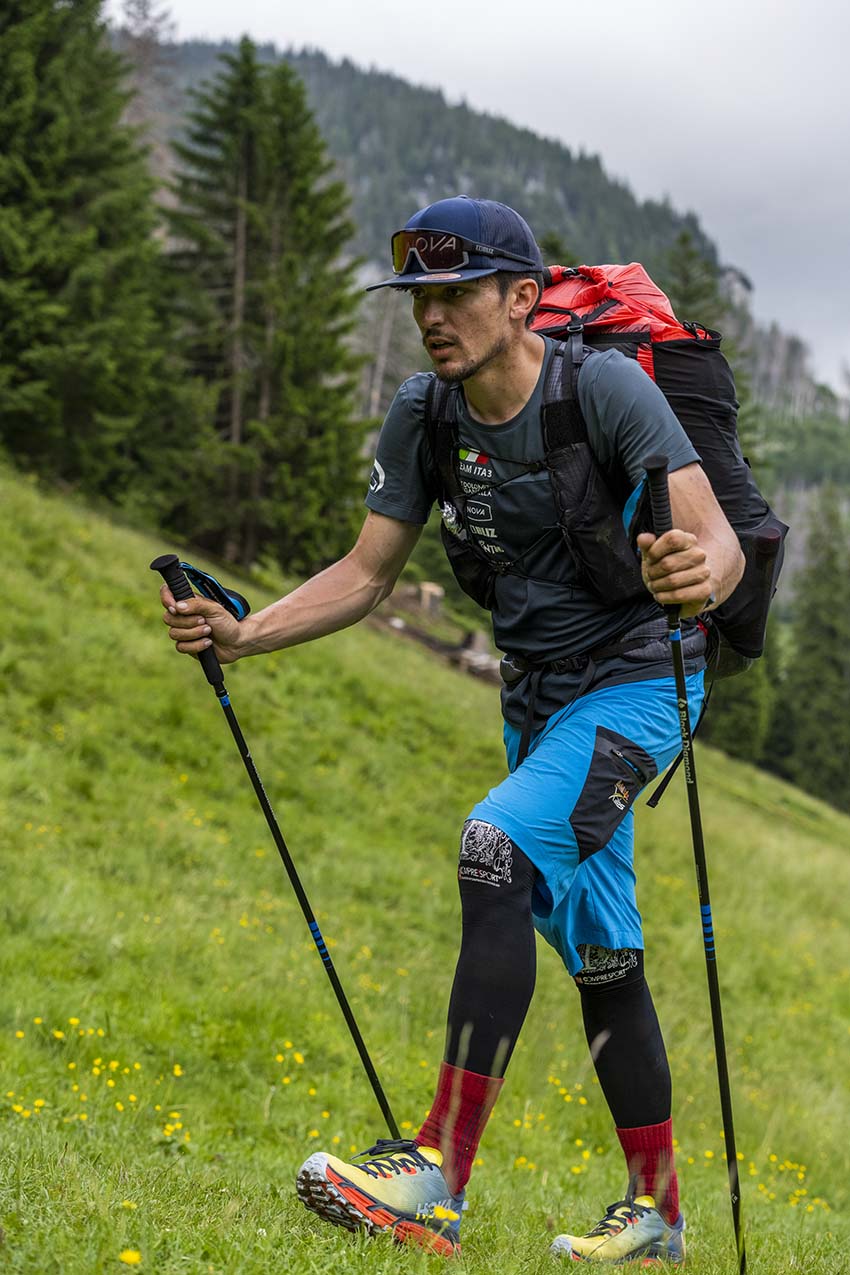 They said Donini will act as a brand ambassador, fly Nova gliders in the XC online leagues and in serial class and hike-and-fly competitions.

Nova draw a link between their sponsorship of Théo de Blic and that of Nicola Donini. “In 2020, Nova started working with Théo de Blic, which was a striking and, for some insiders within the paragliding community, a surprising rejuvenation process of the tradition-rich brand. This path will be continued with a cooperation with Nicola Donini.”

Donini will also support the Nova test-pilot team of Fabian Gasteiger, Ferdi Vogel and Toni Bender. “As Nick is a very lightweight athlete, his recruitment underlines Nova’s commitment to build small gliders that perform as well as the larger sizes.”

Nova’s managing director Sissi Eisl said: “Nick is one of the most talented and versatile young pilots. We want to support him so that he can focus even more on his sport as well as his goals and take the next steps in his career. Nick and Nova is all a good fit!”

Donini said: “I am excited to join a great team … I see a great future for the company and I’m looking forward to helping shape it a bit.”

Nicola Donini is the son of Luca Donini, one of Italy’s all-time paragliding greats and Paragliding World Champion in 2001. He went on his first tandem flight aged just four years old, and has been flying ever since.

The family run a hotel on the shore of Lago di Molveno, Italy’s prime acro site, and Nicola has been Italian Acro Champion five times. He has also been Italian XC Champion four times, in 2013, 2015, 12016 and 2017. In 2018 he was second in the Paragliding World Cup Superfinal.

He was forced to withdraw from this year’s Red Bull X-Alps after a bad landing, forced by almost hitting a cable.