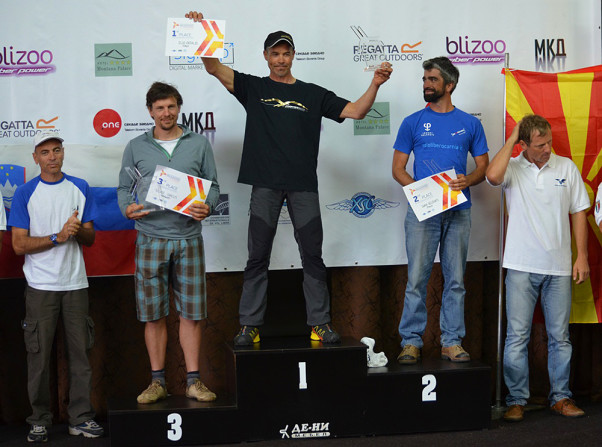 The competition, which was for Class 1 and 5 hang gliders, also doubled as the Slovenian Nationals, and Franc Peternel was first-placed Slovenian on a Wills Wing T2C. In the Class 5 category, the winner was Tim Grabowski of Germany – there were no Slovenian Class 5 pilots in the competition.

Four race-to-goal tasks were scored, ranging in distance from 79.3km to 145.8km. 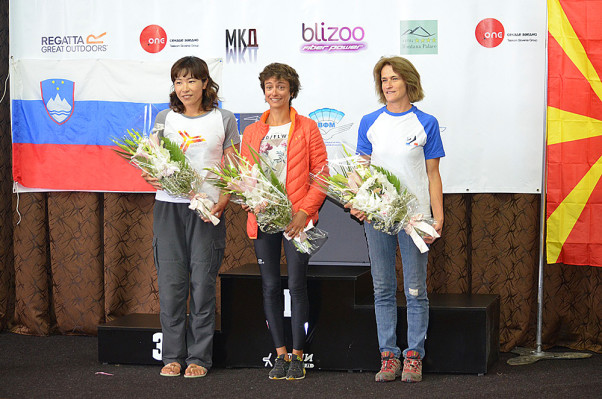