Francois Ragolski was crowned Paragliding Acro World Champion in Annecy, France on Saturday, 3 Sept 2016. The French pilot beat team mate Tim Alongi by a whisker to take the coveted gold medal at what was only the second ever FAI World Paragliding Aerobatics Championships to be held.

“It was a long competition with a lot of stress,” Ragolski said afterwards. “I think that I have never had to concentrate so much. I will go home with lots of emotions, I am very happy.” 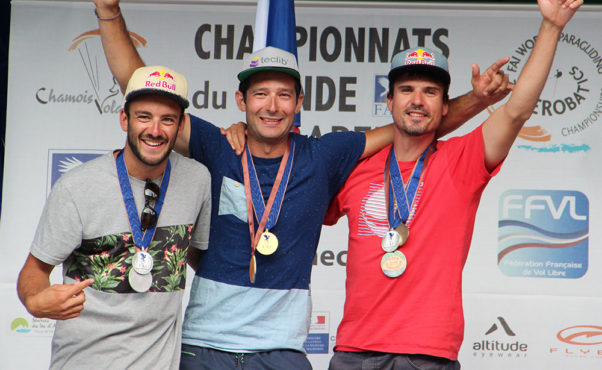 In the Women’s competition Christina Kolb from Austria won the gold medal, taking the top spot ahead of Nicole Schmidt (DE) with Lea Haensenberger (CH) in third. 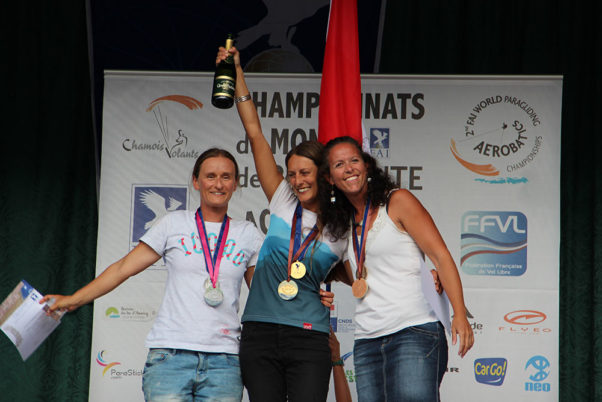 “The most awesome thing about the competition is that we had so many girls here,” Christina said afterwards. “The mood between us was really good and we cheered for each other.” 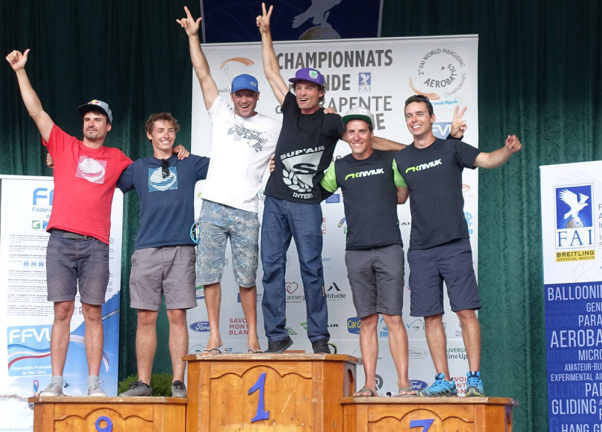 And in the hotly-contested synchro competition, brothers and acro-legends Raul and Felix Rodriguez (ES) took first place. The pair are legends in the sport, and invented many of the manoeuvres now commonly flown by many hundreds of pilots. 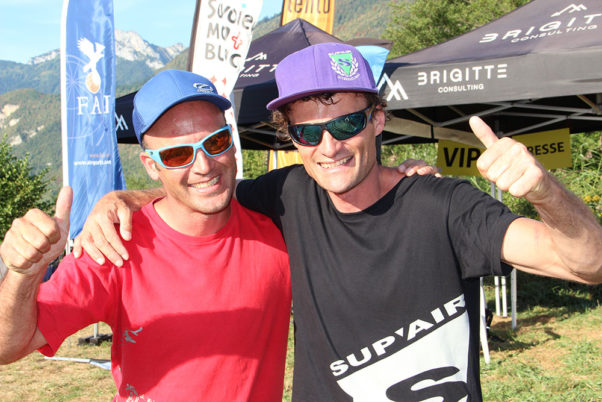 “It has been an amazing seven days,” Raul said afterwards. “The flying standard of the younger pilots now coming through is impressive.”

Thirty-four pilots from 16 nations took part in the competition over seven days from 26 August to 3 September. Seven solo and seven synchro runs were completed, with pilots executing crowd-pleasing landings in front of an enthusiastic crowd lined up along the lakeside beach at Doussard.

See all the results 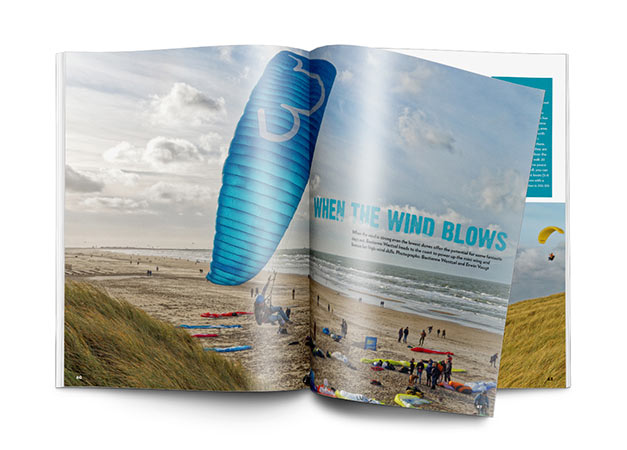 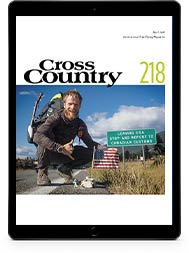 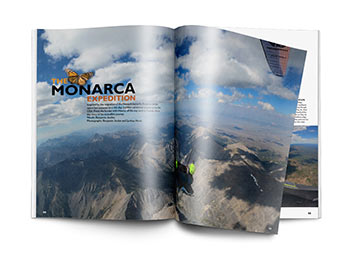