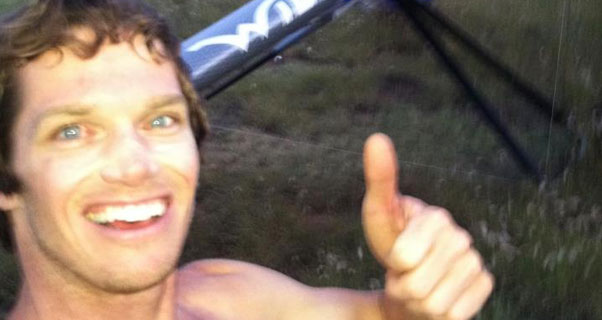 Dustin Martin and Jonny Durand have broken the open distance hang gliding world record, flying circa 761km from Zapata in Texas on 3 July 2012.

Both pilots were flying as part of the World Record Encampment, an annual meeting of record-hungry hang glider pilots who take advantage of the long days and early starts that flying in central Texas offers. 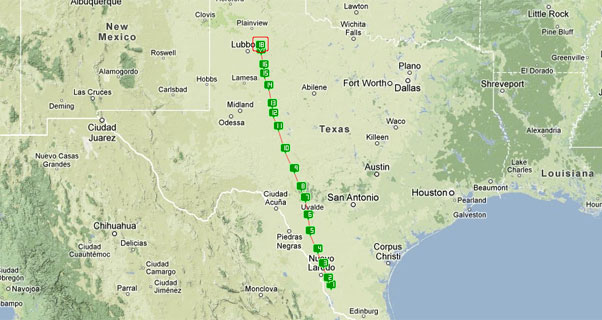 According to their Spot pages, Dustin (Spot track above) and Jonny both landed near Lubbock, with Dustin just pulling off the slightly longer straight-line flight. The flights reportedly took 11 hours, at an average speed of 69km/h.

The flights beat Manfred Ruhmer’s decade-long record. He flew 700.6km, also in Texas, in July 2001. Manfred was quick to offer his congratulations, posting on his Facebook page on 4 July: “Congratulations guys! Great job!”

The Spot page showing both Dustin and Jonny’s flights is here.

The exact distances of both pilots have yet to be confirmed, and according to Jamie Shelden who tweeted the progress of the flights yesterday, the final distances depend on where each pilot released from their tow at the start of the flight.

She confirmed on Twitter that Dustin flew over Jonny’s head to land a few kilometres further on. 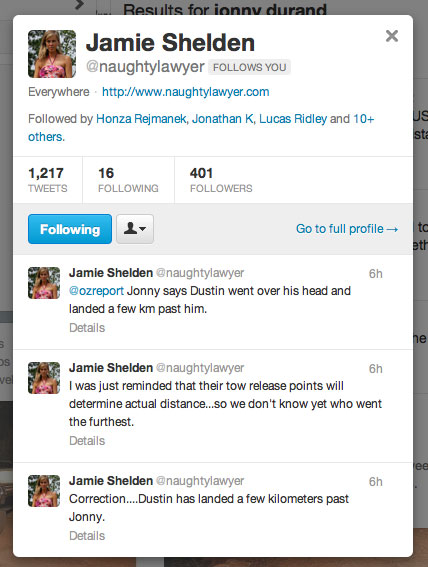 According to Davis Straub of the Oz Report Dustin landed about 3km ahead of Jonny, with both pilots having gone on final glide together. He said on Facebook: “Dustin two miles further. They started final glide right next to each other. Could have held hands. Final glide for the World Record.” 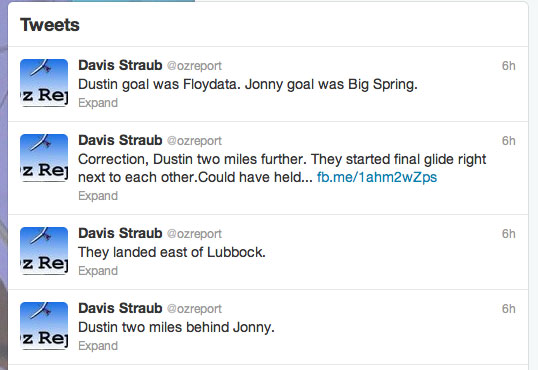 The two pilots’ Spot tracks show how close they were when they landed. Dustin’s track is in green and switches off where he landed, Jonny Durand’s track is in blue and stays switched on after they are retrieved and head west. Jonny landed at 72, Dustin at 18. 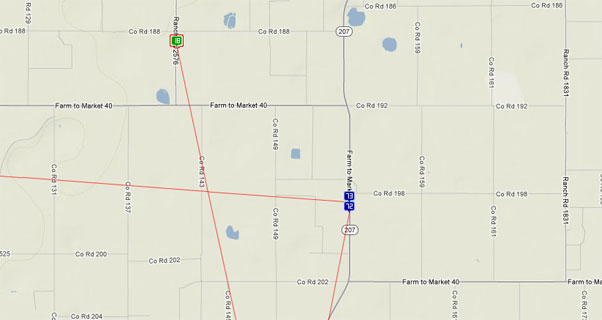 The forecast for Tuesday had been for a potentially record-beating day, with pilots foregoing a ‘good’ day on Monday, where 600km was thought possible, to wait for the big one. Before Jonny flew on Tuesday he posted to his blog:

Is it possible to fly 800km in a hang glider? What happens if I land early and have to watch the others live on their spot trackers all day? Is today the day or is it tomorrow? How early should I be launching to not leave to late but be able to stay in the air?

So many questions and unfortunately no one knows the answer until the day. This could be it how early will we launch, how long will we fly for, who is going to go the furthest with all these top pilots here? Well all your questions will be answered in the next 14 hrs so stay tuned.

Photos from the day are on Jonny’s Facebook page here.

Writing on the Oz Report after the flight Davis Straub reported:

The winds were 20 to 30 mph out of the south southeast, which is what you want here in Zapata. They turn south at about 200 miles out.

Dustin states that they both went on final glide wing tip to wing tip and Dustin was able to eek out two extra miles on Jonny. Dustin in a Wills Wing T2C 144 and Jonny in a Moyes Litespeed RX 3.5.

Photos from the day by David Glover.

Congratulations to both pilots on amazing flights.

More news when it’s in.