Well-known adventure filmmaker Dan Burton has died in a paramotoring accident following a mid-air collision with Sacha Dench. He was 54.

Dan was filming with conservationist and adventurer Sacha Dench when the pair suffered a mid-air collision near Loch na Gainmhich in northwest Scotland at about 4.45pm on Saturday 18 September 2021.

Dan died as a result of the accident and Sacha Dench was seriously injured. She was taken to hospital where her injuries were described as “serious but not life threatening.” 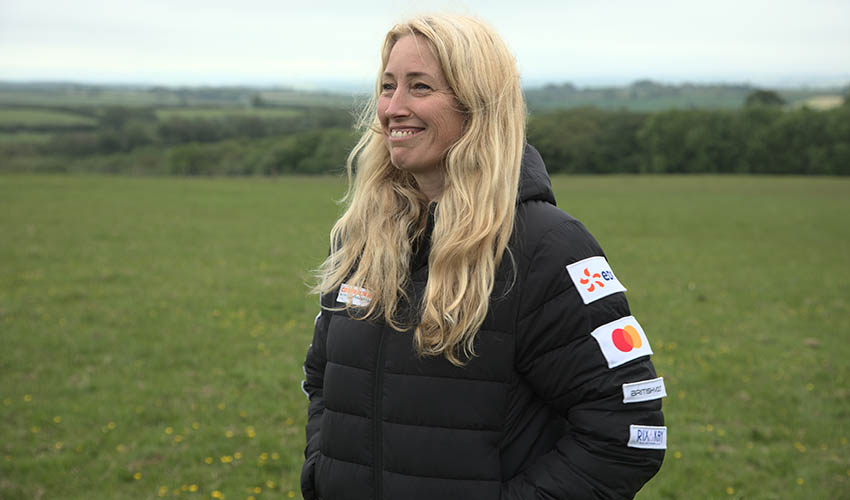 The accident happened when the pair were filming as part of the Round Britain Climate Challenge, an expedition designed to highlight issues around climate change ahead of the COP26 UN climate change conference in Glasgow in November.

Run by the charity Conservation Without Borders, the original idea of the project was for Sacha to circumnavigate mainland UK using an electric-powered paramotor. Dan Burton was her wingman and cameraman. He was flying a standard-issue two-stroke petrol engine while Sacha was flying the battery-powered Paracell motor.

However, after starting near Glasgow on 26 June the project was delayed by poor weather and suffered some technical problems with the e-power engine.

The result was the aim of the project ultimately pivoted from completing a single continuous circumnavigation and setting a world record to making a documentary about different climate change projects across the UK.

The documentary was being produced for ITV and presented by TV star Joanna Lumley.

Together the three of them had filmed several set pieces around the UK, including flying along the iconic White Cliffs of Dover with Joanna Lumley in a microlight. They also dropped in on various climate change projects big and small around the country.

In a statement issued through her agent Joanna Lumley said: “Please say how heartbroken I am. Dan was the best company, brave as a lion and an expert in his field. All thoughts and prayers are with his family, and with Sacha who is the best of the best and has become a darling friend.” 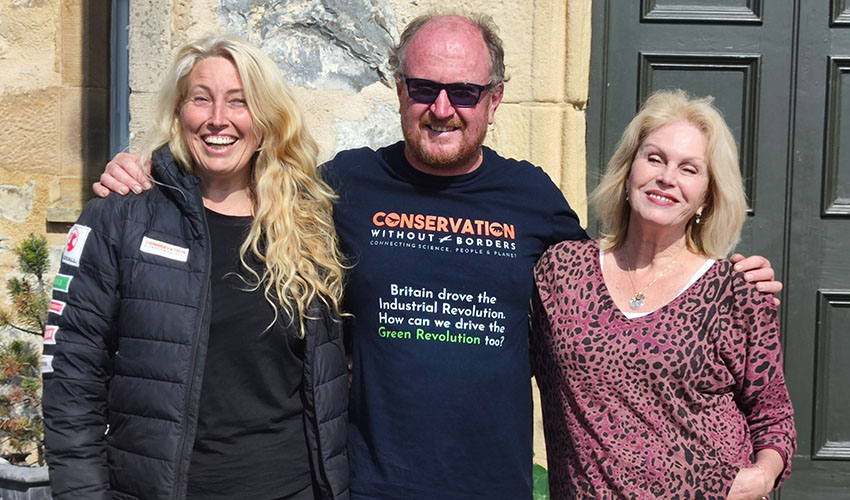 Dan, who was an experienced underwater cameraman as well as air-to-air cameraman, had delighted in the fact he was working with one of Britain’s most iconic and glamorous TV personalities. In August he told Cross Country he was “very much enjoying” working with Lumley who he described as “ultra professional and good fun. She is who you see on the screen.”

Dan was no stranger to TV work. As an underwater cameraman he had regularly worked for the BBC, National Geographic TV, Channel 4, TransWorld Sport, CBS and others. He had filmed TV chef Gordon Ramsay catching Giant King Crab in Norway, an underwater Top Gear Bond Special for the BBC, documentaries on Beluga Whales in the Arctic and a whole series about hunting for shipwrecks.

A pioneer in free diving in the early 1990s, he had gone on to become an experienced and proficient deep-sea technical diver. Early projects included helping to recover $50m worth of silver from the 1784 shipwrecked El Cazador at 300ft in the Gulf of Mexico. Later he earned a reputation as the go-to diver to film world record free-diving athletes like Carlos Coster and Tanya Streeter as they attempted ever deeper dives. 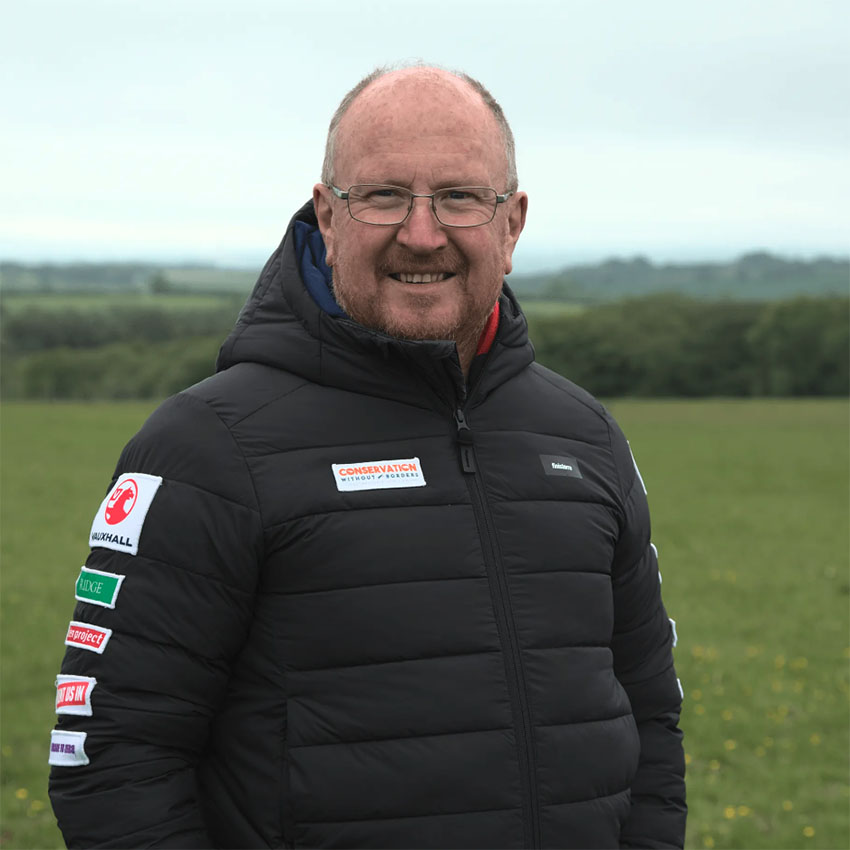 His paramotoring expeditions were no less exceptional. One photography assignment in winter 2009 saw him in Lapland where he filmed the Sami people from the air as they used paramotors to herd reindeer. Another saw him win over the highest levels of the Jordanian government to gain access to and fly the famous ancient city of Petra.

Closer to home, he was just as happy flying the coastline of Devon and Cornwall near his home in Topsham, or heading off on sailing and paramotoring adventures around the west coast of Scotland.

In a statement, the chair of the charity Conservation Without Borders, Gill Pipes, said: “In the last stages of the Round Britain Climate challenge a major incident occurred involving the lead and support paramotors on the expedition. The incident occurred in the Western Highlands of Scotland near Loch Na Gainmhich.

“We are very sorry to have to confirm that Dan Burton, the support paramotorist has died as a result of the accident. Sacha Dench is seriously injured and is being treated in hospital. Her injuries are serious but not life threatening

“Both highly experienced paramotorists, our thoughts are with the family of Dan Burton to whom we offer our sincere condolences.

“The incident was attended by police and medics and enquiries are underway to establish the details of the accident.

“The families have been informed. At this stage we would request that the privacy of the individuals and families involved be respected.

“Given these circumstances the Round Britain Climate Challenge is put on hold.”

The UK free flight association the BHPA has opened an accident investigation.

Dan Burton is survived by his wife Caroline and their two grown-up children.