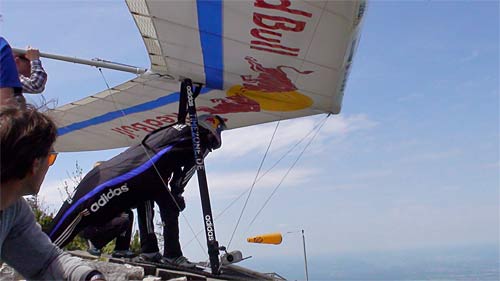 The rigidwings competition was won by German Peter Friedemann (Atos VR), who is now his country’s Class 5 Champion 2010.

Hochries is just 100 km east of the Tegelberg, where the Women’s and Rigids hang gliding World Championships suffered from such awful weather a week beforehand and no tasks were validated in the Women’s World Championships. In comparison, then, the German Open fared a bit better, with two shortish tasks, of 51 and 47 km, flown in fairly weak conditions.