It might still be more than six months away, but the Coupe Icare has already released its poster and promo clip for the famous free flight festival. 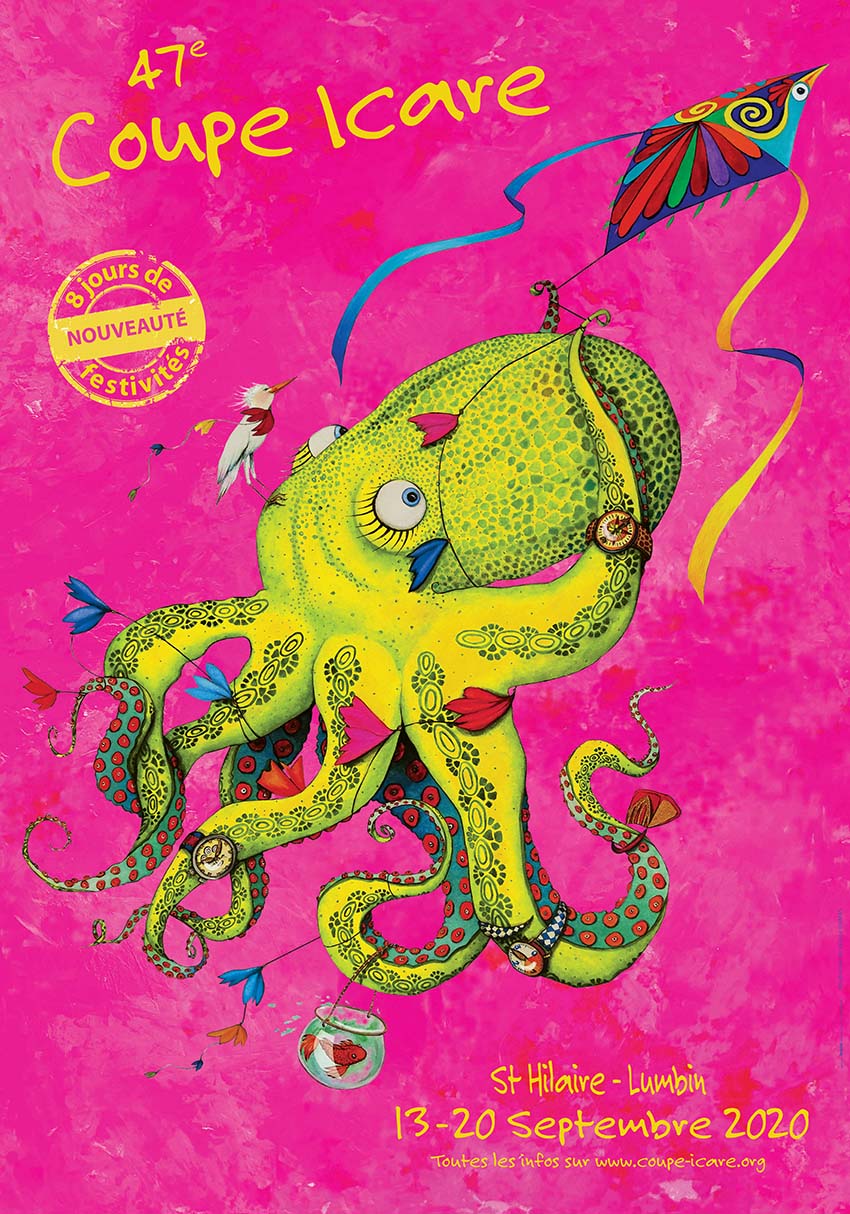 They have also revealed more about the line-up for the now EIGHT DAY event.