The Coupe Icare 2019 looks set to be a classic, with good conditions forecast for the weekend of 19-22 September in the mountains near St Hilaire de Touvet, France.

The 46th Coupe Icare, Icarus Cup, starts on Thursday 19 September and will attract an estimated 100,000 spectators over the four-day flying festival.

This year the festival, which celebrates all things free-flight, including paragliding, paramotoring and hang gliding, has taken ‘Leonardo da Vinci’ as its theme.

That means the air will be filled with Da Vinci-inspired machines and costumes, all celebrating the Italian Renaissance genius’s 500th anniversary. Da Vinci was born 500 years ago, on 2 May 1519. 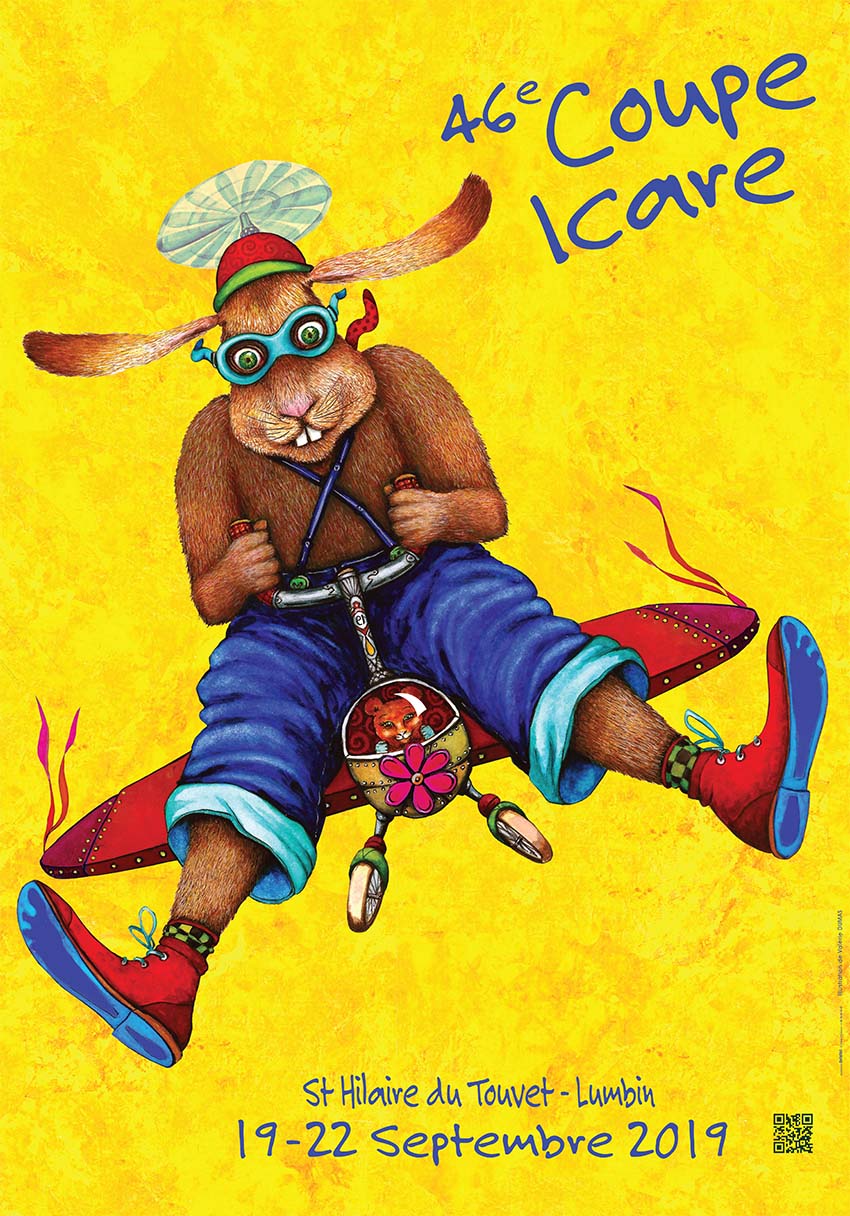 The main outdoor events will include:

Icare Expo: The biggest trade fair for free flight paragliding and paramotoring in the world

Icarnaval: The famous fancy dress flying parade, which takes place over the weekend

Icarobatix: Amazing paramotor pylon racing featuring some of the best PPG pilots in the world

Icare Balloons: A gathering of dozens of hot air balloons

Pilots attending can take part in the Dent de Crolles hike-and-fly, a hike up to the magnificent Plateau des Petites Roches and fly down, plus free flying during dedicated times.

Ultralights, wing suits, kites and other forms of aviation will also be represented.

An estimated 10,000 pilots are expected to attend over the four days, plus 100,000 spectators. The festival is supported by 1,200 volunteers.

Find out more at www.coupe-icare.org