Classic Routes is the beautiful new paragliding and hang gliding book from the makers of Cross Country magazine.

Created in the same style and to the same high standard as Cross Country magazine, Classic Routes is a story and photo-led journey through some of the most exciting paragliding and hang gliding terrain on Earth. 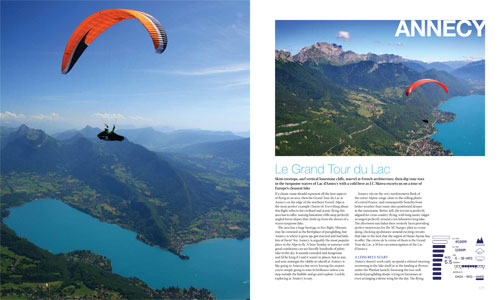 Featuring 20 destinations across five continents the book includes contributions from some of the sport’s top pilots, photographers and writers.

Brought together by editor Bob Drury the book features 20 ‘classic routes’ around the world.

From outback Australia to the mountains of the Alps to the green fields of England, the book features stunning photography and great writing as it takes you on a spectacular international tour. 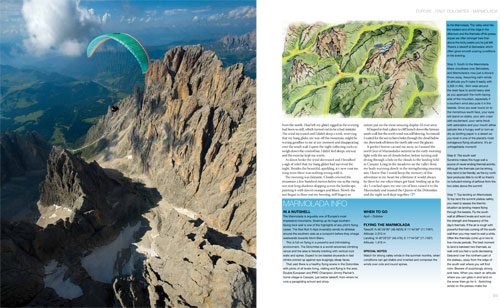 Editor Bob Drury said: “As well as a book of amazing adventures and brilliant photography, it’s a how-to manual for cross country flying around the world.

“It’s my ultimate tick-list of flights I’d like to do if I had unlimited time and money.”

According to Bob the book has been in the planning stages for over a decade.

“It’s something I’ve wanted to do for years,” he said.

“After over a decade working in the free-flight world, discovering new talent and showcasing photographers and writers, it was the perfect moment to launch the Classic Routes project,” he explained. 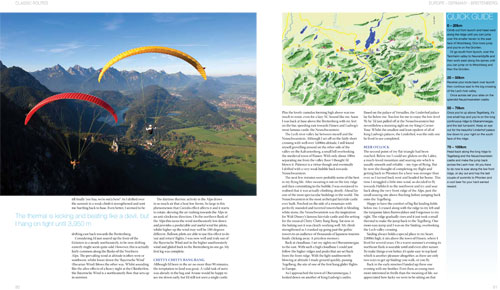 “The book is the culmination of so much that is important to me about free flight. Whether it’s taking your first tentative glide ‘over the back’ or pushing full bar through the big mountains – it’s all in there.

“I’m hugely privileged to have been able to work with such great pilots and talented individuals on Classic Routes. Launching it is a huge moment for me. I hope I can bring a little of what makes flying so exciting to me to the reader.”

Published, printed and bound in the UK, Europe, Classic Routes is available NOW – just in time for Christmas. Santa is expecting a rush, so order early!

The book is divided into three sections, Americas, Europe and Rest of the World. It includes: 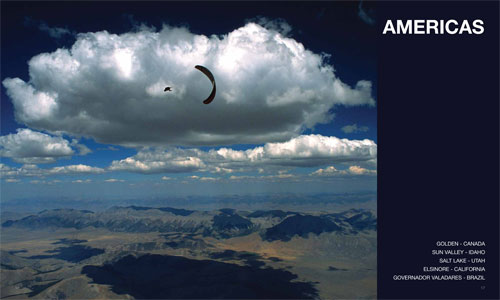 – Will Gadd steps into the Rocky Mountain Trench for a 100km classic in Golden, Canada 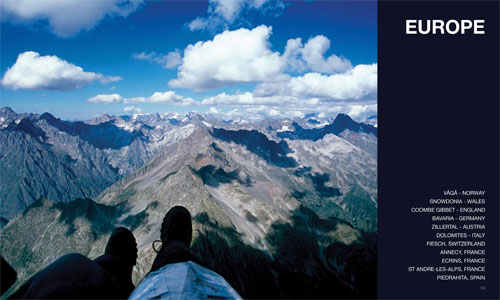 – Bob Drury shrugs off the rain for a classic tour of Snowdonia, Wales

– Roland Mader dares to ride the giant for a 200km FAI triangle starting from Fiesch, Switzerland

REST OF THE WORLD 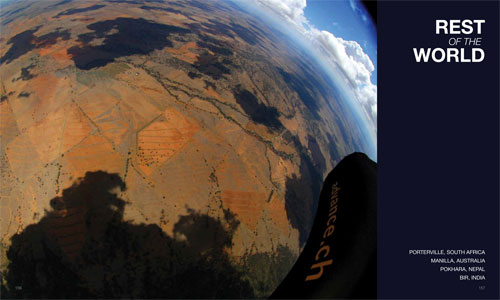 – Adam Hill takes us by the hand around the Korchon Circuit in Pokhara, Nepal

– A bite-sized guide on how to fly the route

– Stunning in-air photography: full page and double-page colour photographs are used throughout. This is truly a pilot’s eye view

– Classic Routes was published on 25 November 2011

– It is a hardback, full-colour, coffee table book with 192 pages

HOW TO ORDER CLASSIC ROUTES