He never could pronounce the names of the goals he’d set himself down my way, 150km south-east of his home site of Frocester, near where he died, today, this sunny hot second of June.

“We’re goin’ to Arooondel – you comin’ up?” Wayne would ask, or if pushing it a bit: “We’ve declared Loos apparently. Graham does the tasks and zaps them to me… I just turn my phone on, and follow the arrow!” 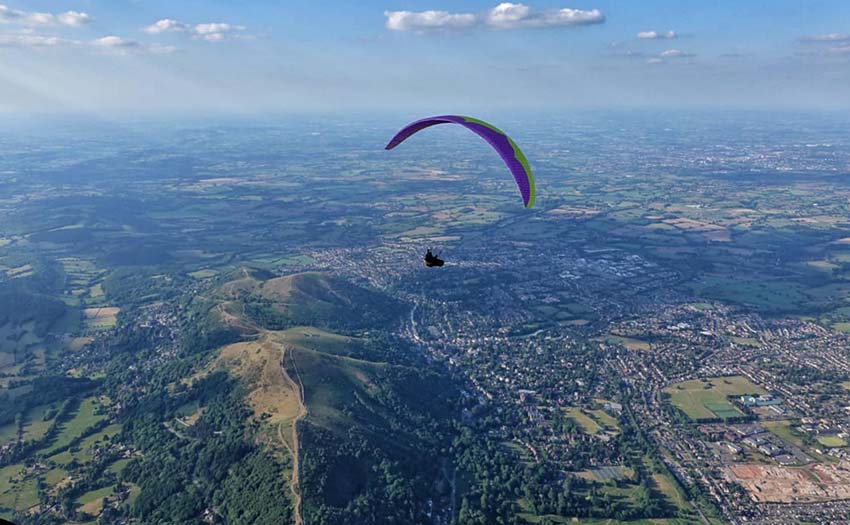 I know this is a bit of an in-joke thing – the towns are spelt Arundel and Lewes, etc. But so much of flying is a just-between-us thing. The pilots we bond with, the places we fly together: the connections are only as deep as the experiences are felt, and the amount we’re prepared to share them.

Wayne was a big sharer – of ideas, forecasts, stories, wide-eyed smiles, and especially of the work of finding the next climb. He was ALWAYS out front, always pushing on optimistically, never caring who was behind. When flying XC, Wayne held the respect of all he flew with. And more than occasionally he’d be kicking himself… Wayne must have held the world record in the number of huge triangles he ever-so-nearly completed, but he was always happy for those that crossed the line, too.

Wayne grew up in the UK free flying community, under the wing of his Dad Barry, a pioneer hang glider pilot, and he caught the bug early, starting flying aged 15. He was his own pilot throughout – competitions were never for him. Wayne liked to fly both big XCs and local paramotor trips, and was ‘a proper frother’, always excited for the next big day.

Often up at the crack of dawn doing deliveries, Wayne would get his work done before he’d arrive at the tow field at midday, chucking his glider bag over a hedgerow, a fag hanging off his bottom lip; “Where’re we off to today then boys?”

Wayne was generous too, always encouraging us Sussex pilots up to join them at the XClent tow field where possible, and always mentoring and supporting local pilots. He was deeply affected by the loss of his close friend Richard Westgate and did what he could to raise awareness of aerotoxic syndrome.

Wayne was engaged to Leanna Bishop, and no words can describe the pain and loss those closest to him will be feeling right now. 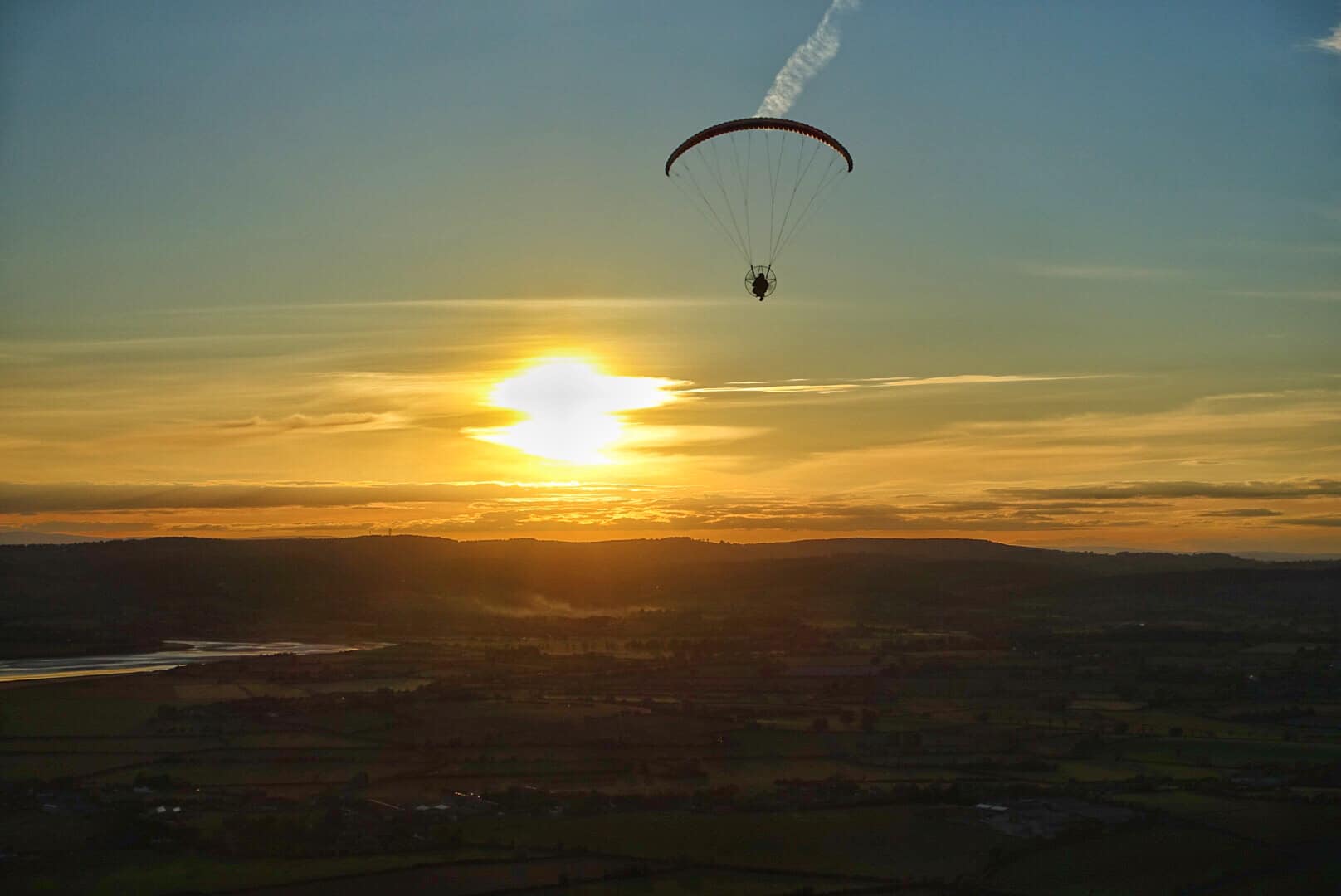 Many pilots are hurting too. The last pictures Wayne posted were of a stunning evening sunset, flying over the river Severn, the night before he died.

We will miss you loads, Wayne. I’ll remember you when I fly, and we’ll raise drinks and no doubt share tears when we miss you at the next North South Cup, at which you were always a star.

Wayne Seeley, 40, died on 2 June 2020 after hitting a powerline while flying near his home in Gloucestershire, England