Onboard with Skipper McClurg 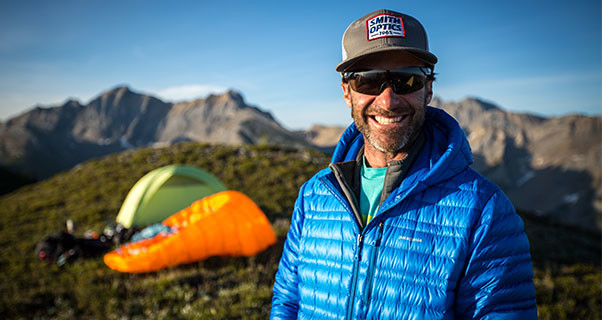 Gavin McClurg is a Red Bull X-Alps pilot, a National Geographic Adventurer of the Year nominee for vol-biv and holds the North American paragliding footlaunch record. He hosts the Cloudbase Mayhem podcasts at www.cloudbasemayhem.com

Well here goes, the first entry for my new column in Cross Country. The editor first suggested ‘Big Guns McClurg’ for the title of the column because I guess my arms resembled a mountain gorilla (hopefully sans hair!) in the run-up to the 2015 X-Alps, which I competed in this July.

‘Big Guns’ is a nickname which is slightly more flattering than the one I earned captaining a sailboat around the world for 13 years. ‘Iron Sack’ stuck after a particularly precarious event in the Tuamotu atolls of French Polynesia in 2008 where everyone on board thought they were going to die as we navigated out of a narrow coral-strewn atoll pass during a screaming ebb tide complete with tide falls and massive whirlpools in 30 knots of wind in the middle of an ominously black night.

I’ll let you paint that picture as this column is supposed to be about flying, not sailing, but I promise you it was as thrilling as it was messy.

My preferred nickname is the one Bruce Marks, my flying partner and one of my X-Alps supporters calls me, simply ‘Skipper’…