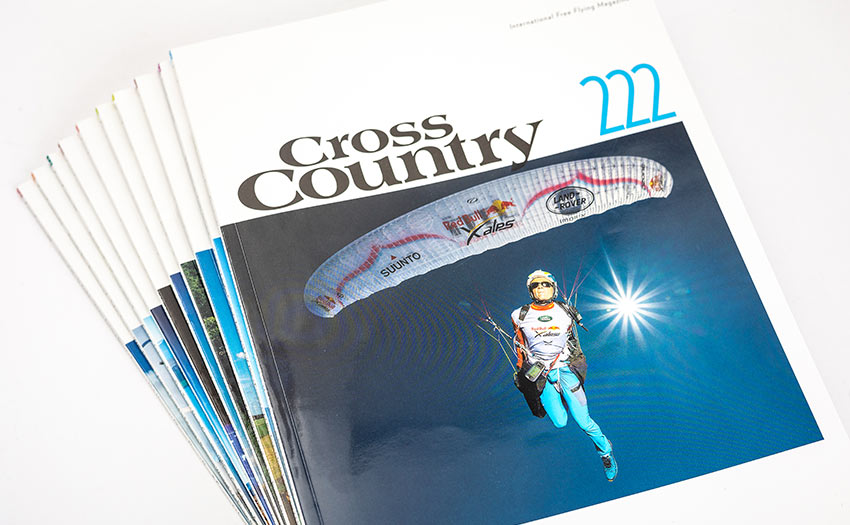 Benoit Outters blasts out of the sun on the cover of the latest issue of Cross Country Magazine. Adi Geisegger shot this brilliant photo of the French pilot and endurance athlete as he launched ahead of this year’s Red Bull X-Alps. 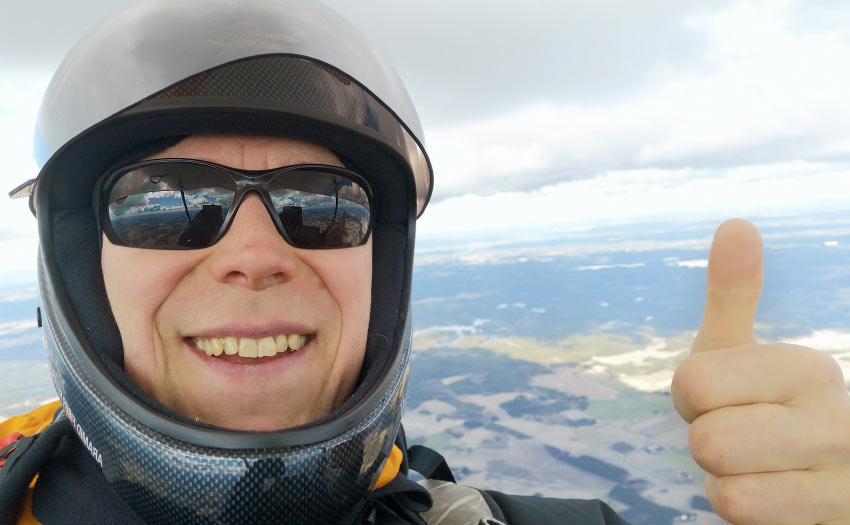 Jouni Makkonen set a new European paragliding on 11 June and became the first paraglider pilot to break 500km in Europe. He tells us all about it. “At the start I didn’t actually think it was such a big day. I even got into the air about 90 minutes late,” he says. 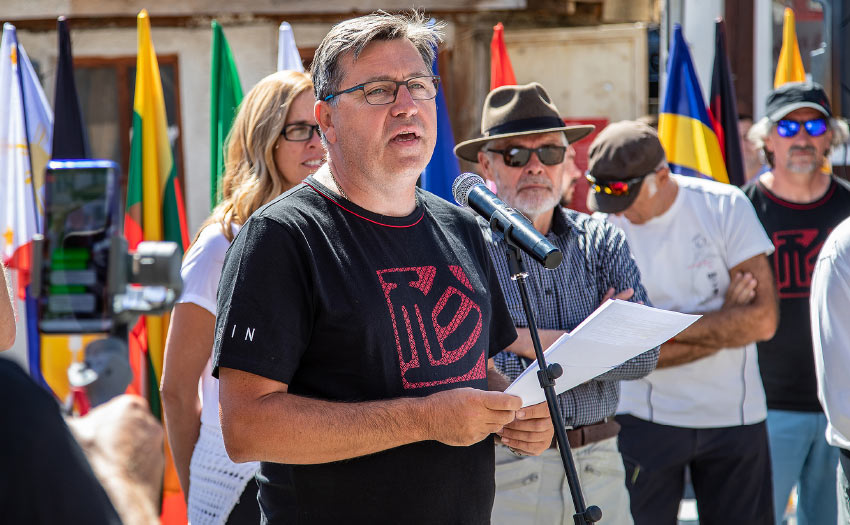 The Paragliding World Cup is back after its enforced year off. We talked to PWC boss Goran Dimiskovski to get the lowdown on the comp circuit – and him. “”I simply love competition flying,” he says, “It is the simplicity. You take off, you’re in goal or not. That’s what I like.” 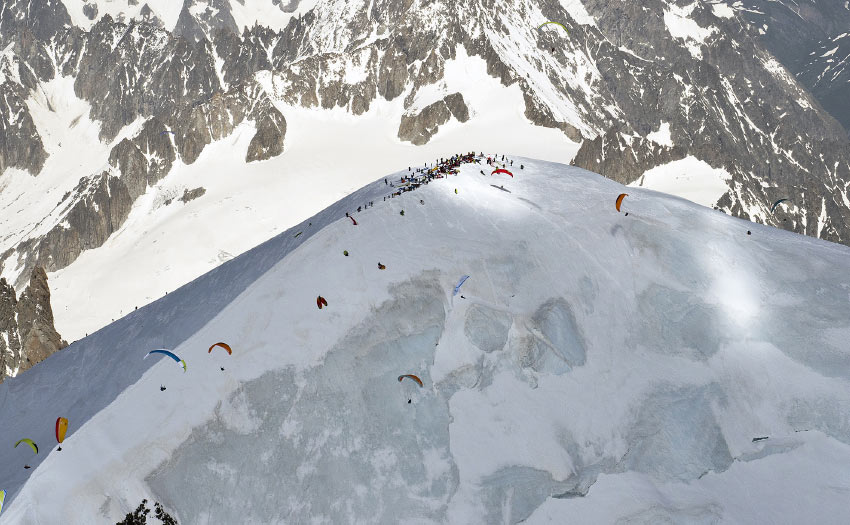 X-Alps photographer Vitek Ludvik recalls one very special day at work – when he flew to 5,500m above Mont Blanc in the French Alps. 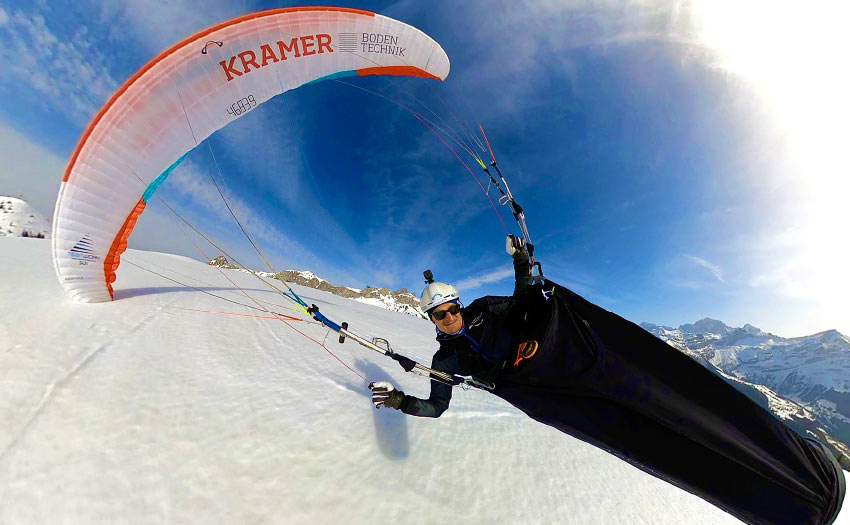 Want to take killer shots? Reto Reiser explains exactly how to get that amazing footage that will set your social media on fire. 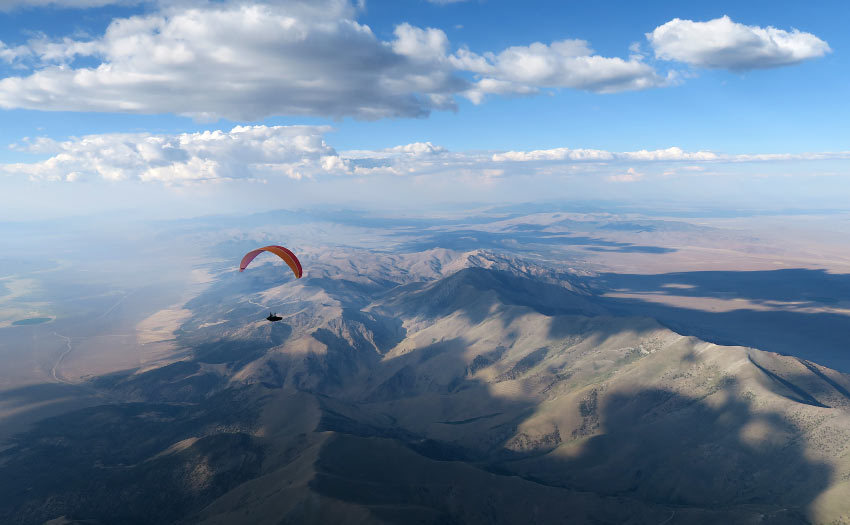 “You launch, and you’re mostly on your own.” Gavin McClurg looks at the untapped XC potential of the western USA and Canada. “There’s gold in those hills,” he says, “and it’s waiting to be found.” 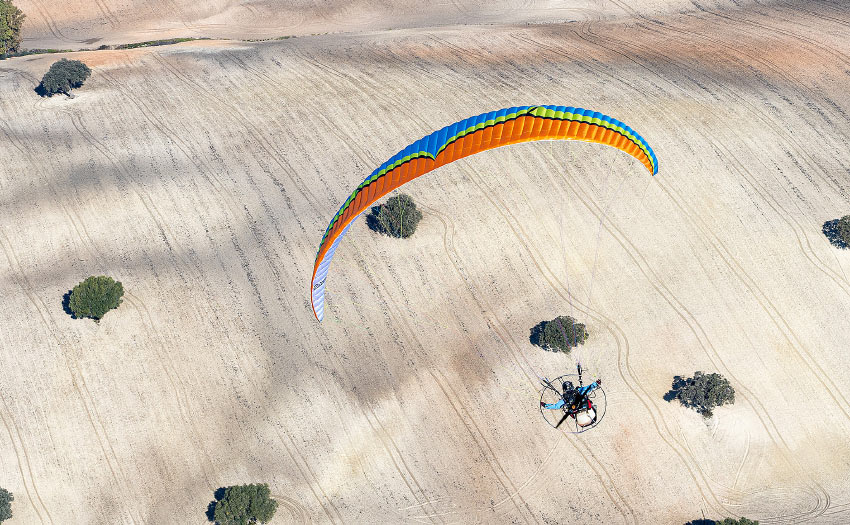 “Short-lined wings have shorter periods than longer-lined wings, meaning they swing quicker.” Jeff Goin has some key advice on carving into that turn and going with the flow in his regular paramotoring skills column. 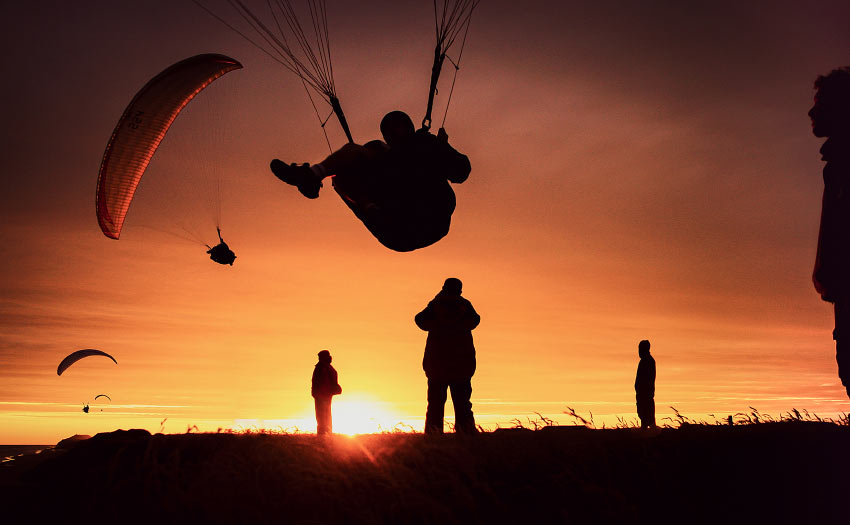 “We lived a special week like never before,” says Nicolas Assael of his mid-summer trip to fly the midnight sun in Lokken, Denmark. We asked a dozen photographers to share their favourite ‘Endless Summer’ moments with us, and they didn’t disappoint. 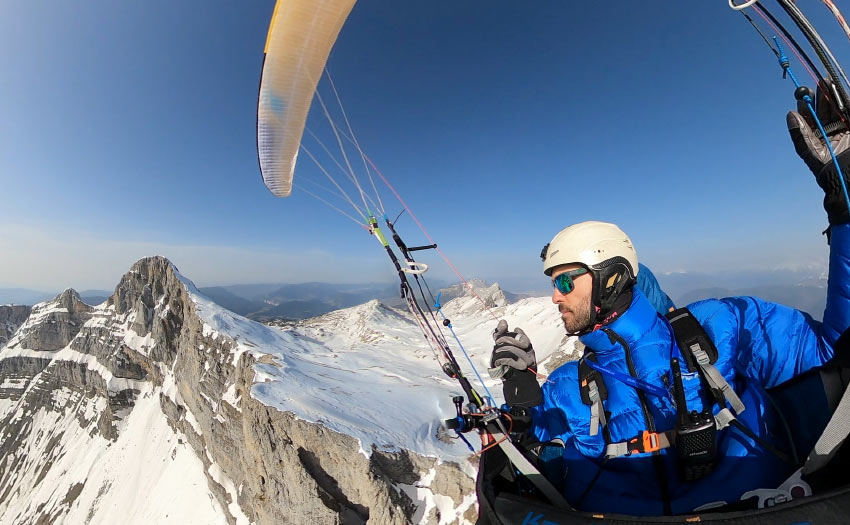 Jonathan Marin has had an amazing year, flying 300km in Europe four times and winning the recent PWC in Gemona. Mathilde Chivet spent a week in the company of this low-key French pilot learning about him and the art of flatland flying on a five-day XC course. 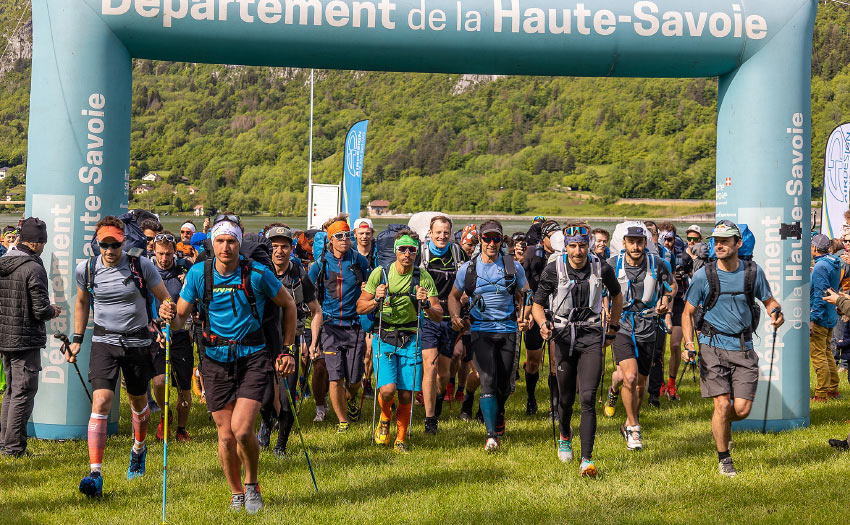 Can a mere mortal compete in a hike-and-fly race against the likes of Chrigel Maurer and Maxime Pinot? Cross Country’s Marcus King went along to this year’s Bornes to Fly to find out. 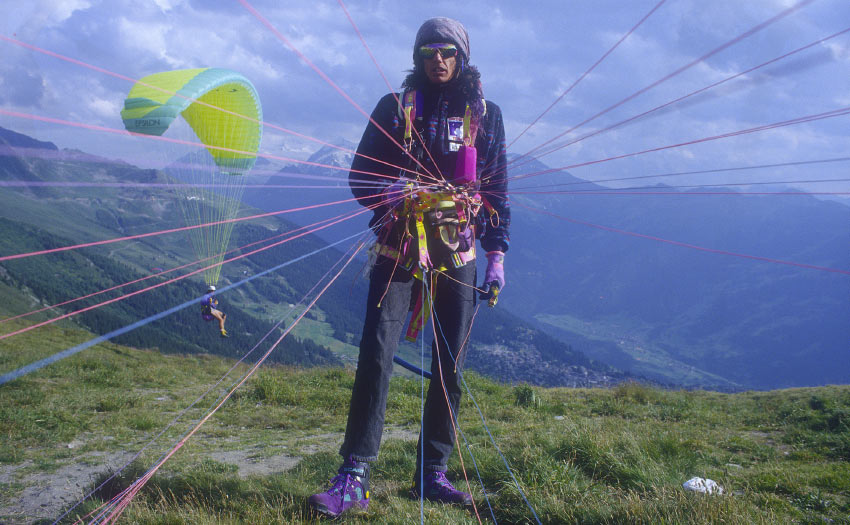 John Silvester was a pioneer pilot in the mountains, known for his achievements in the high mountains of the Indian Himalaya and the Karakoram in Pakistan. Allen Weynberg, a friend from the early days, pays tribute to John in true style, with a beautiful essay written straight from the heart.