The level was “insane” at this year’s AcroGame in Organya, Spain, according to organiser Horacio Llorens.

Tim Alongi won the short-and-sharp head-to-head acro comp, which pitted 15 of the world’s best acro pilots against each other over one afternoon of epic fun.

“We flew the qualification round on Thursday, but a little rain in the afternoon meant we had to stop,” Horacio said.

“Friday the weather was perfect, and all the battles happened in the best way.” 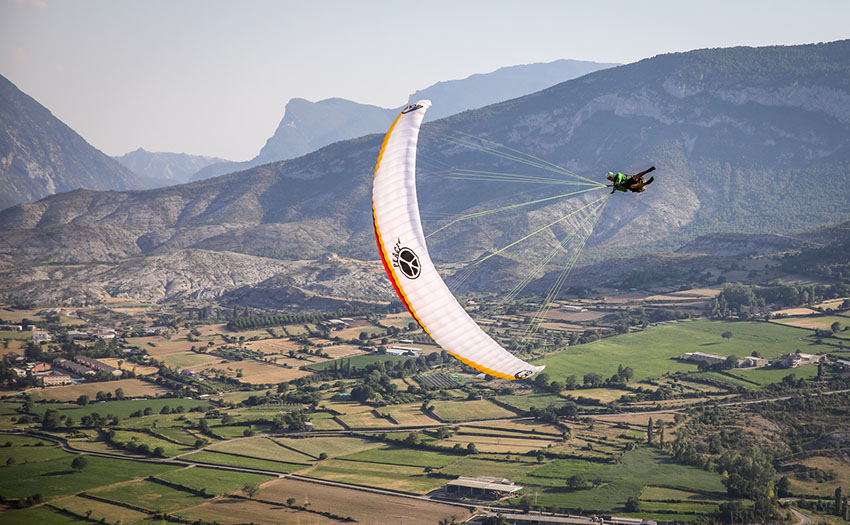 The eight pilots who qualified and went into the final head-to-head battles were:

And the final battle saw: 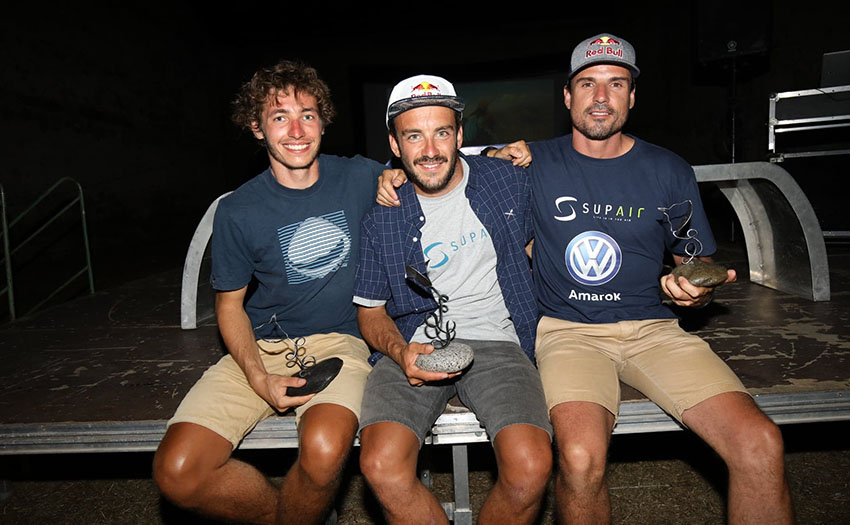 After the competition Horacio said: “The level was insane this year, with a lot of new combinations and very challenging tricks to win the battles.

“The public had a lot of fun, specially the acro community from Organya that enjoyed this high quality performance of the pilots.”

He added: “We hope to be able to do a professional streaming signal next year to share the AcroGame with everyone.”