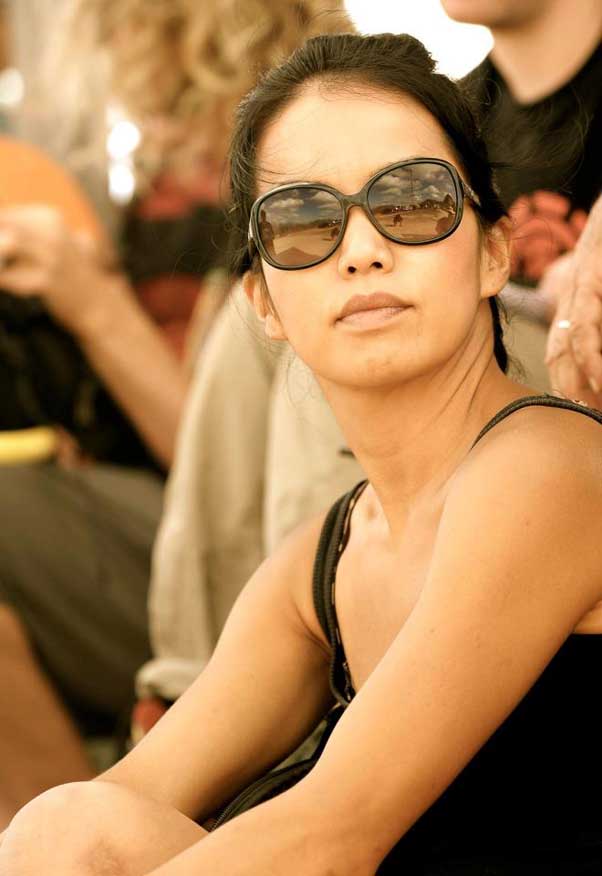 Seiko Fukuoka has set a new women’s world record in Brazil. She flew 345.6km on 20 November, beating the previous world record by more than 20km.

According to her tracklog she took off in Quixada in the north east of Brazil and flew for a little over 10 hours. She was flying a Niviuk Icepeak 6.

The previous world record was held by Kamira Pereira who flew 324.7km on 14 November 2009.

The season in Quixada has been a good one so far, with several pilots flying more than 400km. A team of Sol Pilots has been chasing the world record of 502km, although that has eluded them so far.

The best flying was in late October, when half a dozen pilots from the Sol Team flew together for 460km. On the same day the longest flight of the season was flown by Olympio Faissol – he flew 470.39km on 22 October 2012.

Quixada in north eastern Brazil attracts pilots from across the world in October and November when strong, consistent winds set up, meaning pilots can fly far. Because of its position on the equator pilots can take off very early in the morning – 7am in some cases – and fly distance until sunset at around 5.30pm.