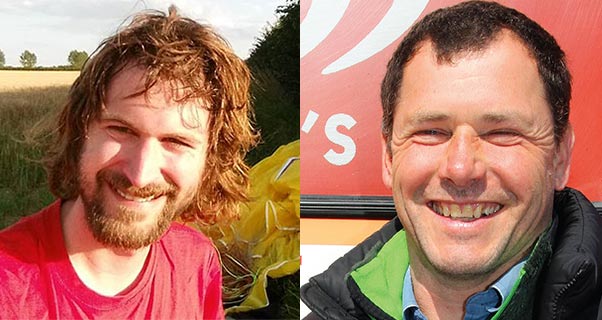 Two pilots smashed the UK open distance paragliding record on Sunday 3 August 2014, with record flights that took them past the 250km mark and across England to the coast.

Former GB Champion Mark Watts flew a record-breaking 275.5km to grab the open distance record, while sports class pilot Al Wilson flew just shy of the 270km mark, but grabbed the declared-distance-to-goal record at 226km on his way past.

Both pilots launched from a small hill in the south of England called Milk Hill. They took advantage of strong south westerly winds to fly downwind all the way across the country to the coast. 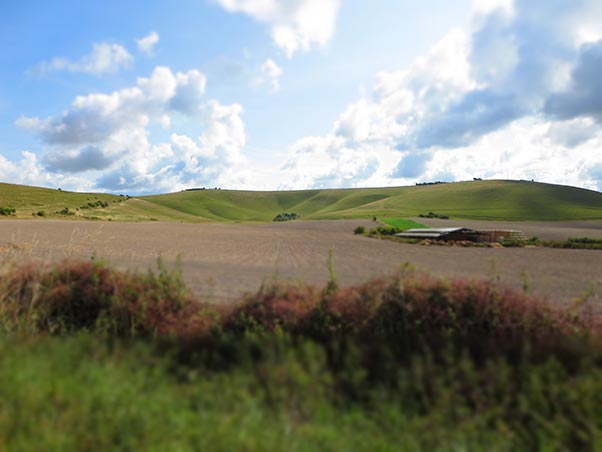 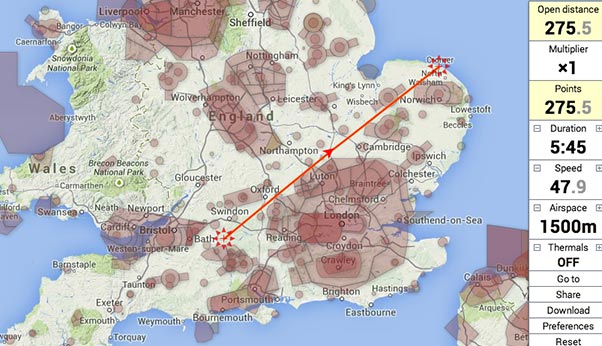 Mark Watts took off first on his Ozone Enzo 2, a competition glider, and spent five hours 45 minutes in the air at an average speed of 54.3km/h to make his flight.

Al Wilson launched a little later on his Sports class GIN Carrera and spent six-and-a-half hours in the air.

Both landed near the coastal town of Cromer on the eastern edge of England. 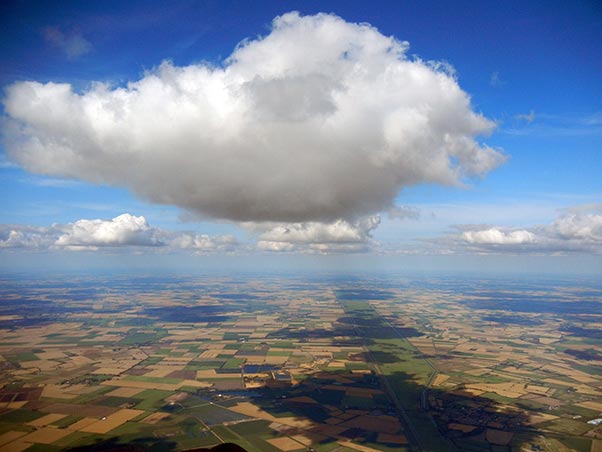 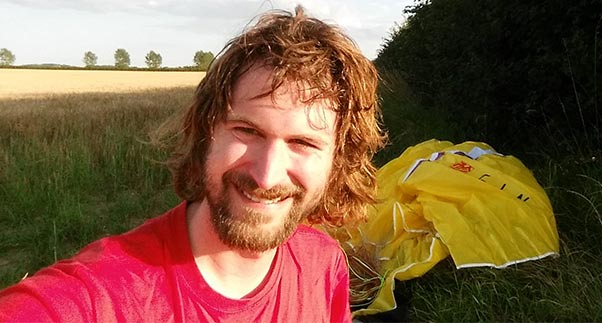 Mark’s 275km flight beats the previous UK open distance record by 22.1km. That was set by Richard Carter on 8 August 2011 – he flew 253.4km from Bradwell Edge in the north of England.

The UK open distance paragliding women’s record was set from the same site, Milk Hill, by Kirsty Cameron on 13 May 2012. She flew 233km.

Statistics from the two flights:

Congratulations to both pilots – we hope to interview Al and Mark about their big flights later this week.