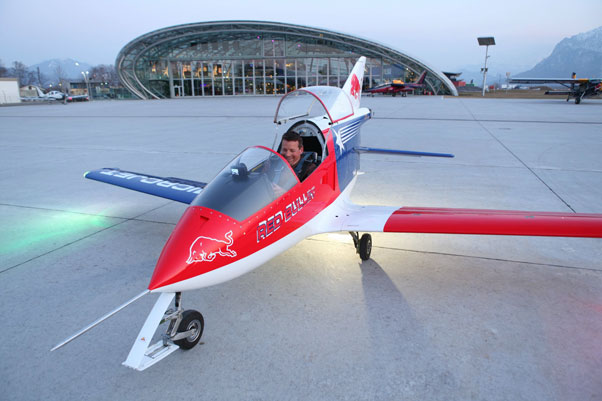 Guido Gehrmann, former world hang gliding champion, has died in a plane crash. He was 38.

According to local news reports the crash happened yesterday, 1 May 2013, while Guido was attempting an emergency landing in a field near the village of Mils in Austria. He was flying a BD5-J Microjet as part of the Flying Bulls team.

The Flying Bulls confirmed the news on their website, saying:

Guido was respected for many years with the Flying Bulls not only as an excellent pilot but also for his wonderful personality. To Guido’s family and his many other friends, we share our deepest sympathy.

A local news website reports that the crash happened when Guido was returning home following a motor sport event.

He was seen attempting to make an emergency landing but crashed into a hillside near a residential building. The crash closed the main road for a short while.

A pilot’s pilot Guido flew everything: from commercial airliners to hang gliders.

After reaching the top in hang gliding he had gone on to attain his commercial pilot’s licence, while continuing to fly recreationally, for fun and as part of the Flying Bulls display team.

We extend sincere sympathies to Guido’s family and friends – we know he will be greatly missed. 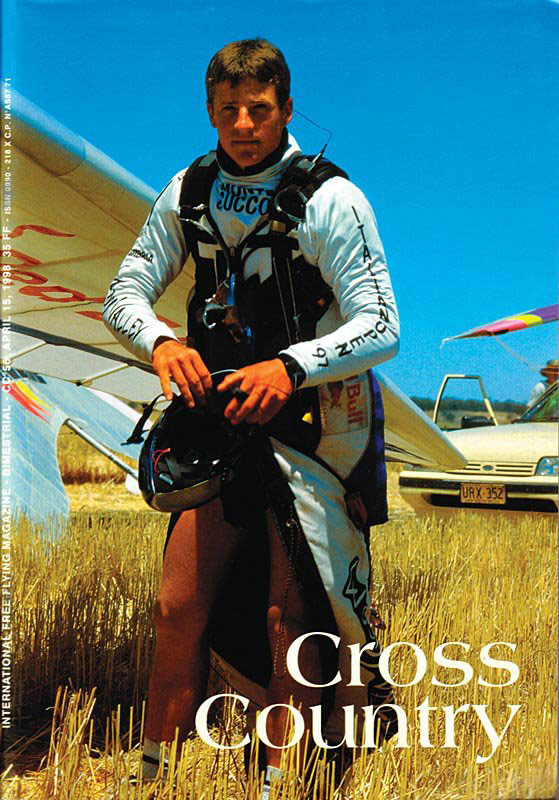 Guido Gehrmann, on the cover of Cross Country magazine in 1998

A full list of Guido’s achievements in hang gliding:

1996: Bronze in the European Championships

1998: Gold in the World Championships

1998: Silver in the European Championships

2001: Ninth in the World Championships

2002: Silver in the European Championships

2003: Sixth in the World Championships

2005: Ninth in the World Championships