The 2019 Red Bull X-Alps was one of the most thrilling editions yet – and saw Chrigel Maurer win his sixth consecutive victory. But whether or not you followed every step of the action, this issue is inspired by the spirit of adventure that pushes free-flight to ever broader and more spectacular horizons. 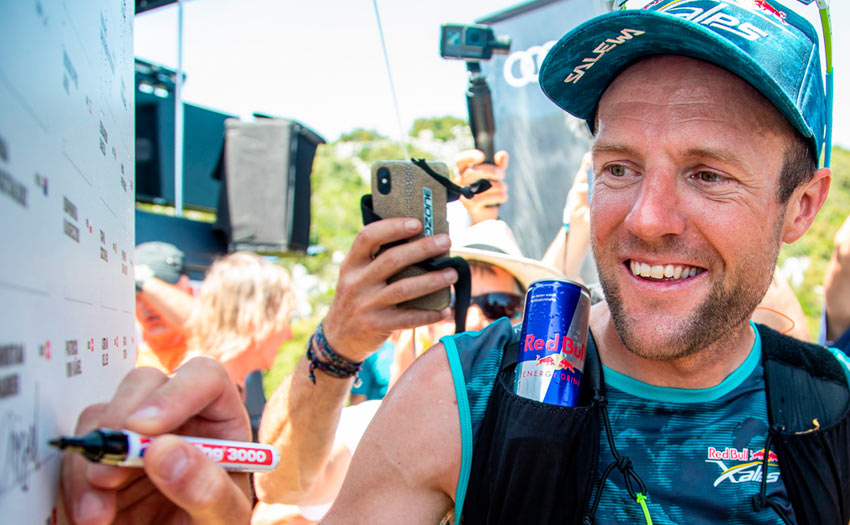 “I do a lot of visualisation. I imagine flying the route in different weather conditions, at different heights, and I dream all night about a perfect race. It feels as if when I can dream it, I can do it.” After winning his sixth consecutive Red Bull X-Alps, Chrigel “The Eagle” Maurer talks to Charlie King about making history, training the next generation and how success is so often a case of mind over matter. 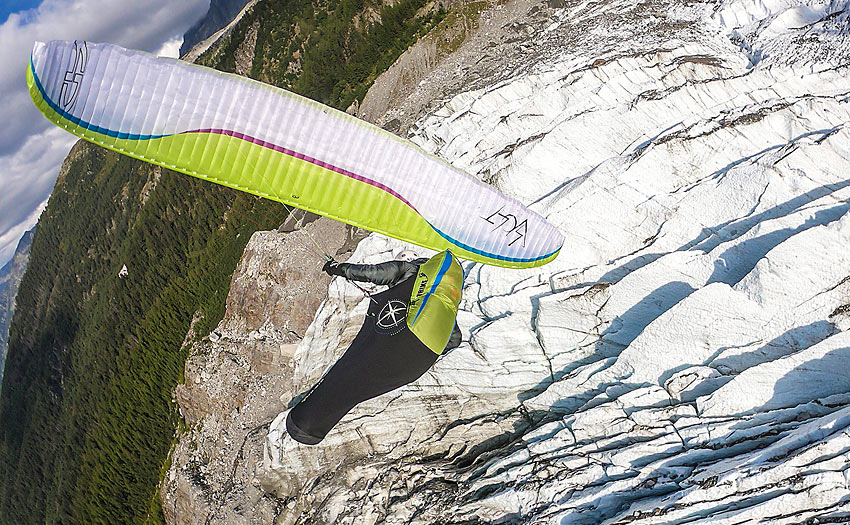 “It is vital that your piloting and system is safe, for yourself and others. But it’s a really simple system.” Ace aerial photographer, Nicolas Cochet, shares his in-flight selfie secrets – and why good planning is key to every shot. 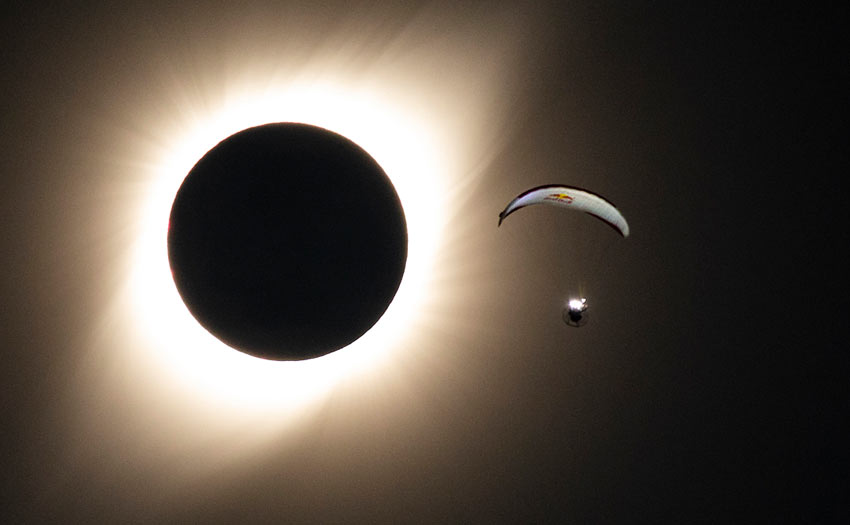 “The most incredible part was when the sun was getting totally dark. The light was very strange, kind of purple, like ultraviolet. It got darker and darker and darker, and the temperature changed completely, in one second.” In July, Bicho Carrera made a dream come true – by flying a paramotor during a total eclipse of the sun. He tells us how he did it. 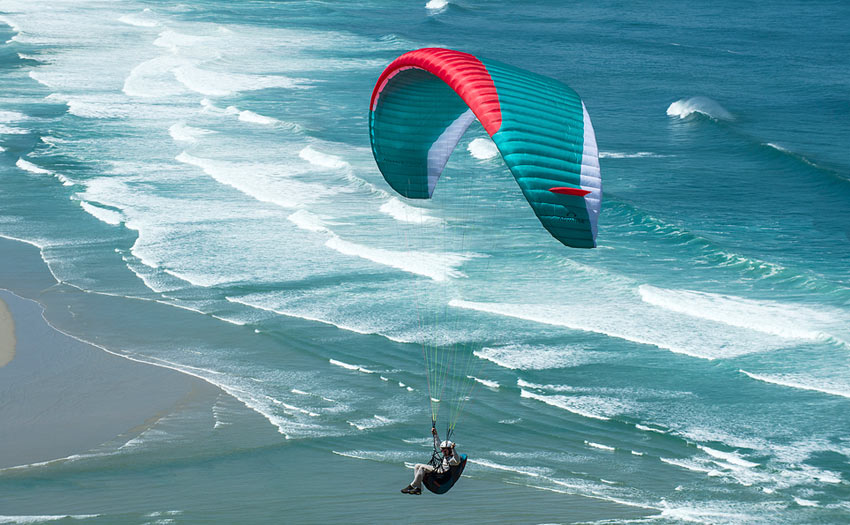 “If you’re a new pilot who has feel, sensitivity and ambition to learn, this glider will be a perfect, long-time companion. Equally, if you’re an experienced pilot who wants sensitive handling and lots of passive safety for stress-free XC, then it will deliver too.” Hugh Miller and Laurent Boninfante made for the skies under Advance’s EN-B Epsilon 9 and found it to be a glider for all seasons – and skill levels. 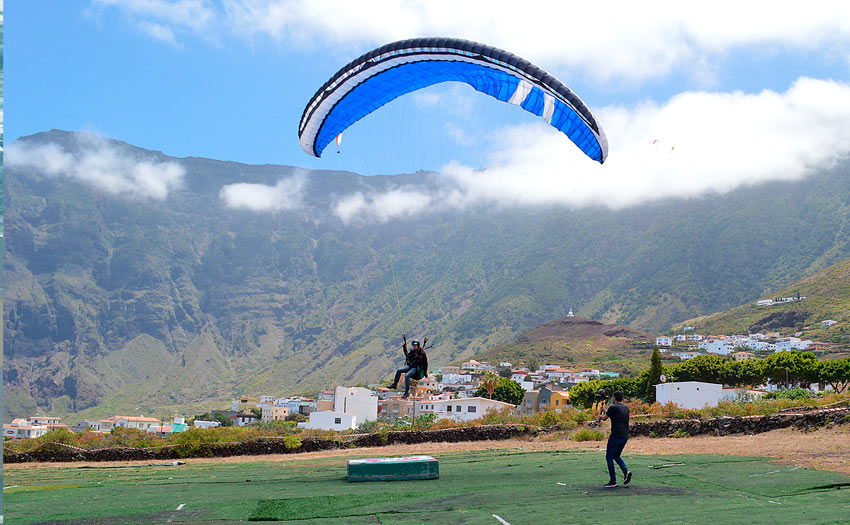 “The approach is in keeping with island life: small and intimate. The event has the feel of a family reunion. By day two, even newcomers had become old friends.” Andy Pag made his debut at the 25th El Hierro Paragliding Festival and discovered the magic of flight all over again. 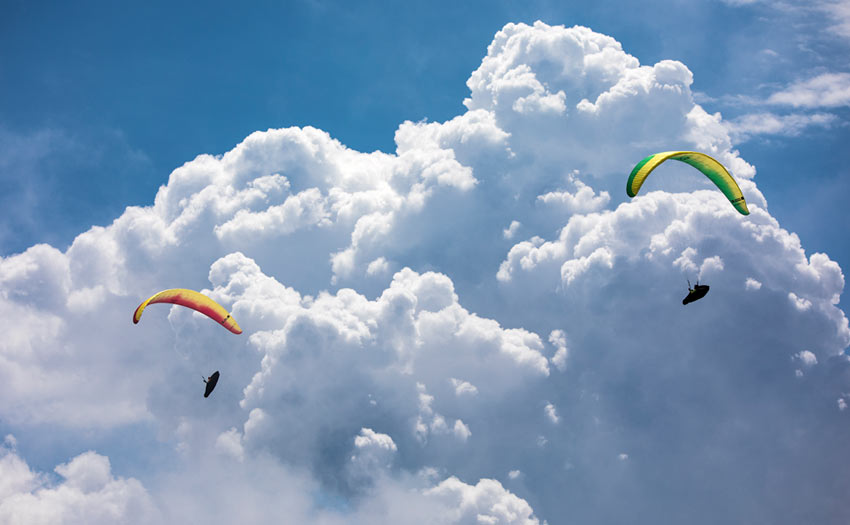 “Forecasting is about computing power – to double the resolution of a forecast requires 16 times the computing power. After Hurricane Sandy, the US upgraded its supercomputers from 776 terraflops to 8.4 petaflops. Don’t ask me!” Ed Ewing travelled to the European Centre of Medium-Range Weather Forecasts and got a state-of-the-art glimpse of tomorrow’s weather today – with a little help from a 50-tonne supercomputer. 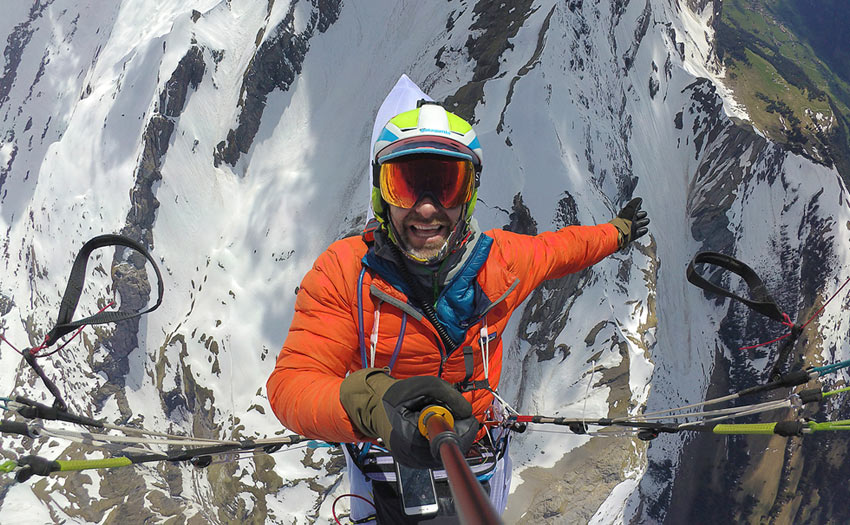 “It takes a lot of hours and experience to push light kit hard. When you fly a wing that feels like tissue paper and a harness that you can hold with your pinky, and then drop yourself into an 8m/s leeside climb, the pucker factor is going to be seriously noticeable.” Fresh from the Red Bull X-Alps, vol-biv veteran Gavin McClurg weighs up the highs and lows of lightweight gear. 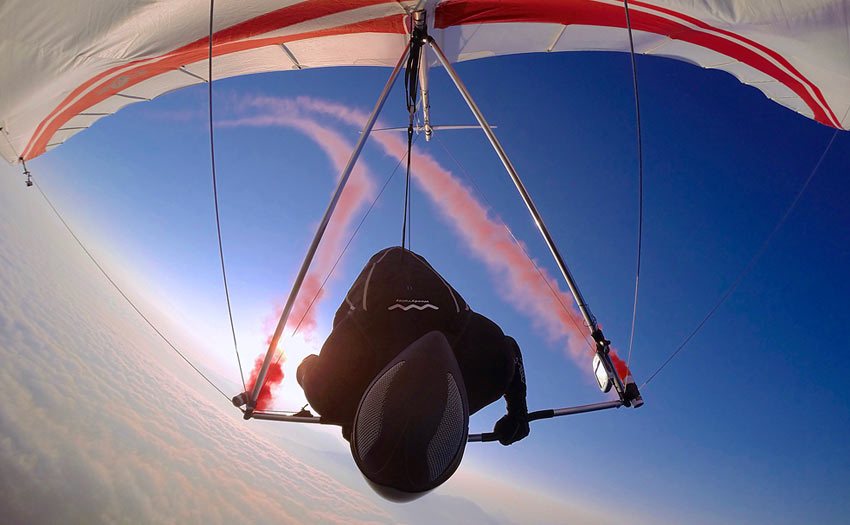 “I was at 34,000ft, it was -57C and I had never felt such wide open space before. The actual drop was very extreme: in the thin air, I dived 100m head down. The acceleration was huge. The rest of the flight was very tranquil – and fast: 120km/h groundspeed at 10,000m.” As he approaches his 50th birthday, pilot and photographer Matthias Kuffer recalls the flights of his life, including the day he launched his hang glider from a hot air balloon 10,000m over the Swiss Alps. 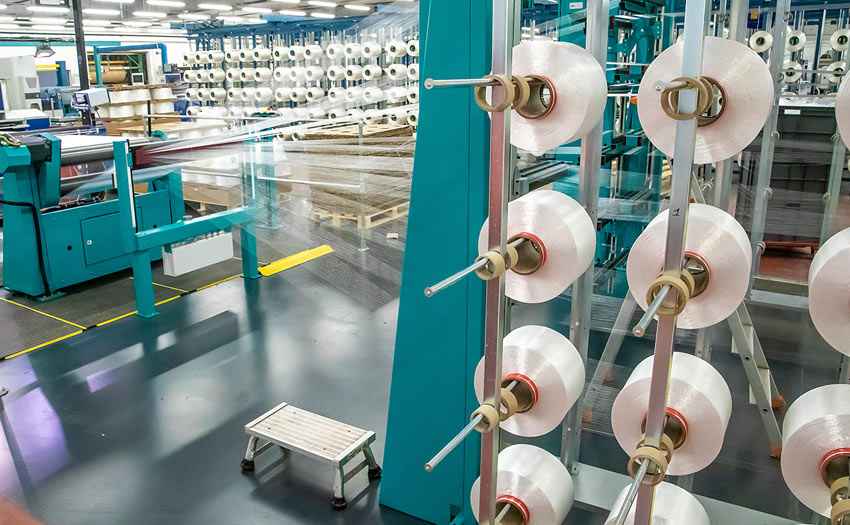 “Gone are the rumours that Porcher Sport is about to quit paragliding. Instead, it has redoubled its commitment: both sponsoring the Red Bull X-Alps 2019 and announcing the release of a new, lightweight cloth for 2020: Skytex 21.” Porcher already keeps many of us airborne – but its new 21g/m2 cloth now promises to take the sport to exciting new horizons. 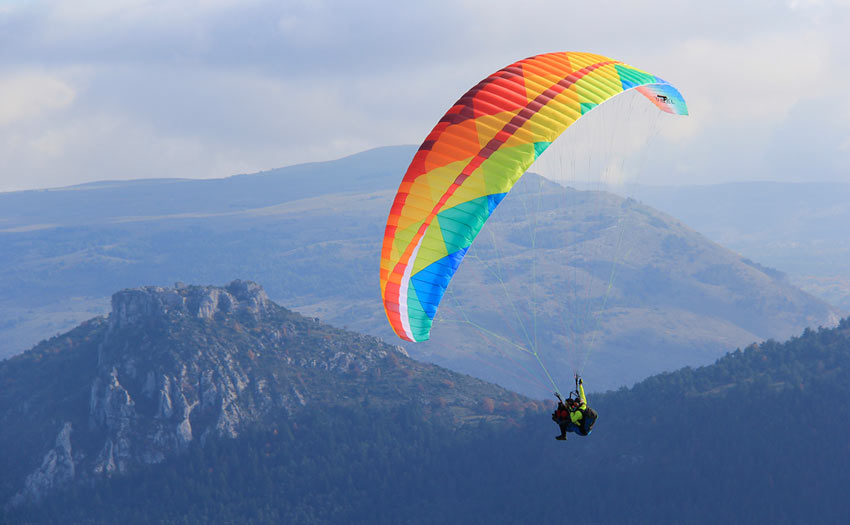 “The funky colours catch the eye, hopefully resulting in more bookings, and its climbing and gliding characteristics, together with the sporty feeling, will make XC pilots feel more at home.” Tandem pro Seb Ospina goes somewhere over the rainbow with BGD’s Dual 2 and says it will “awe many pilots and passengers”. 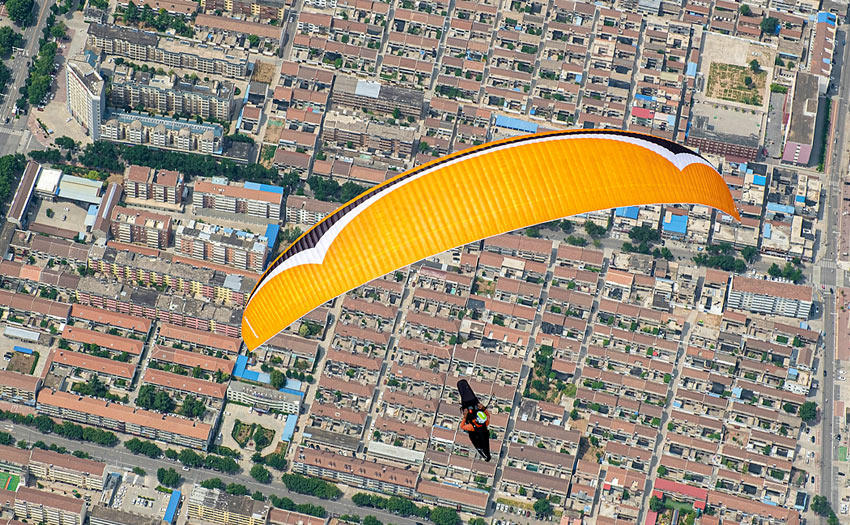 June’s Paragliding World Cup in Linzhou, China, was a free flight spectacular. We pick the ten most breathtaking shots from the competition. 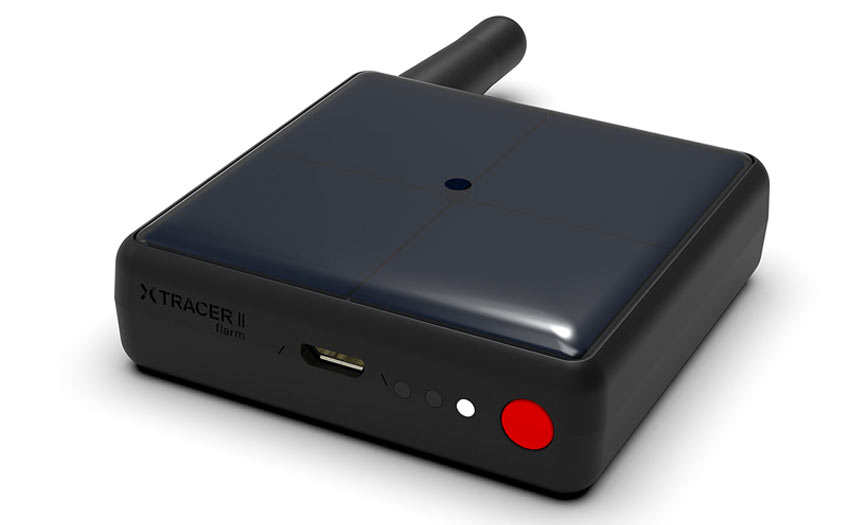 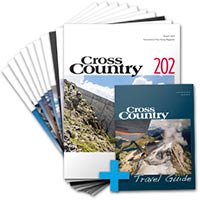