Latin American skies have been busy this season in the paragliding competition world. The meteorological La Niña phenomenon brought lots of rain to South America but despite that, pilots were able to have some fun and the Europeans were able to escape the cold for a bit. Joanna Di Grigoli rounds up the winners… 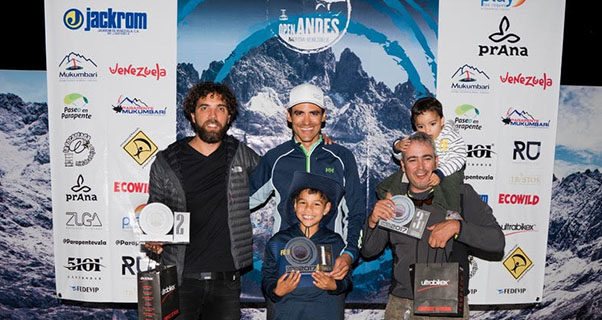 The year began as usual with the Andes Open in Mérida, Venezuela, where Raúl Penso won after three tasks followed by Alejandro Alfonzo and Kliber Pereira.
Info 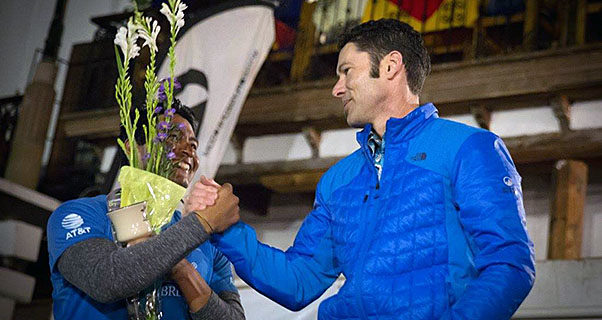 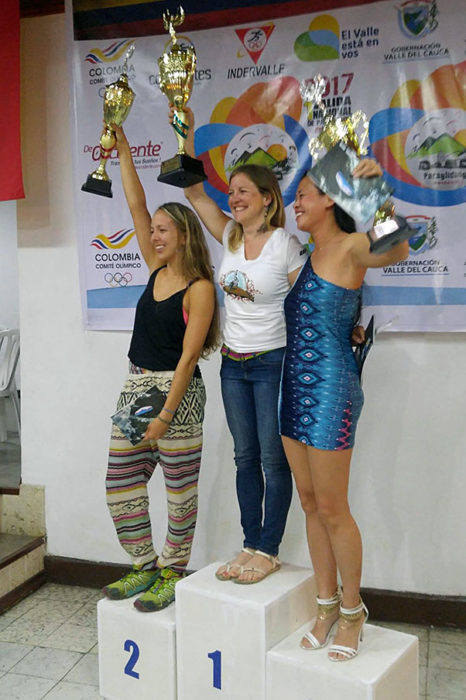 While pilots were flying among butterflies in Mexico, others were thermalling above the sugar cane fields of the Cauca Valley. The first competition in Roldanillo was won by Ally Palencia (VEN), followed by Ernesto Hinestroza (GER) and Pal Takats (HUN). Annalena Hinestroza (GER) was the first among the women, followed by Isabel Bernal (COL) and Shauin Kao (ARG).
Results 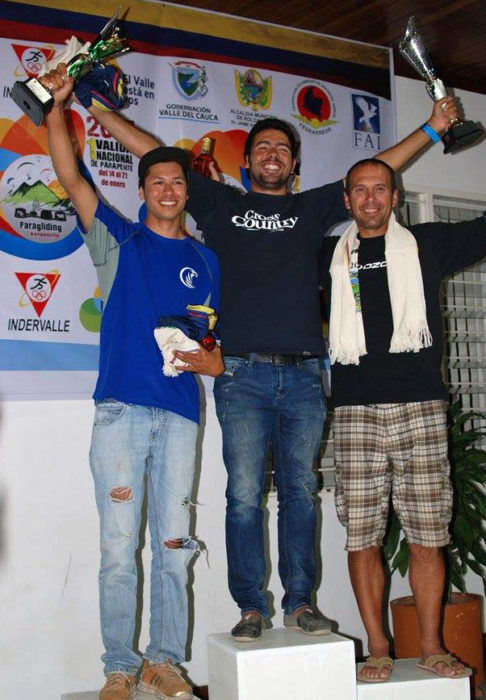 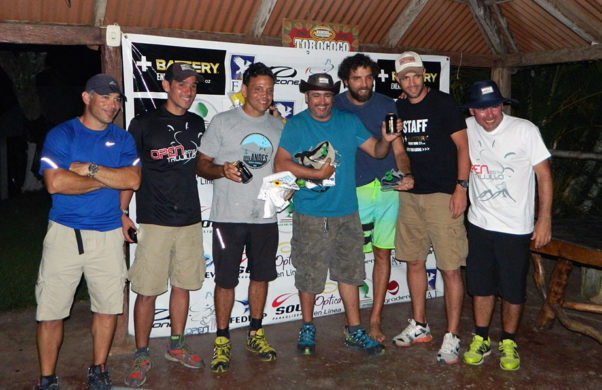 Back in Venezuela, the Trujillo Open has become a classic, delivering great conditions for flying. Kliber Pereira won the event after 4 tasks, followed by José Ángel Rodríguez and Alejandro Alfonzo.
Results

Meanwhile, conditions in Europe are starting to wake up. Let’s see what this busy summer has to offer…