The 33-hour hike-and-fly competition saw excellent XC conditions, and pilots had to fly a long way to get a good ranking.

In the competition athletes must travel as far as they dare from the start on day one, and then get home the next day. The tactics involved mean being strategic about setting your day one turnpoint. Too short and you won’t rank; too far and you won’t get home again.

Ferdi was one of only three athletes who decided to head west on the first day – into a headwind that was forecast to strengthen the next day. 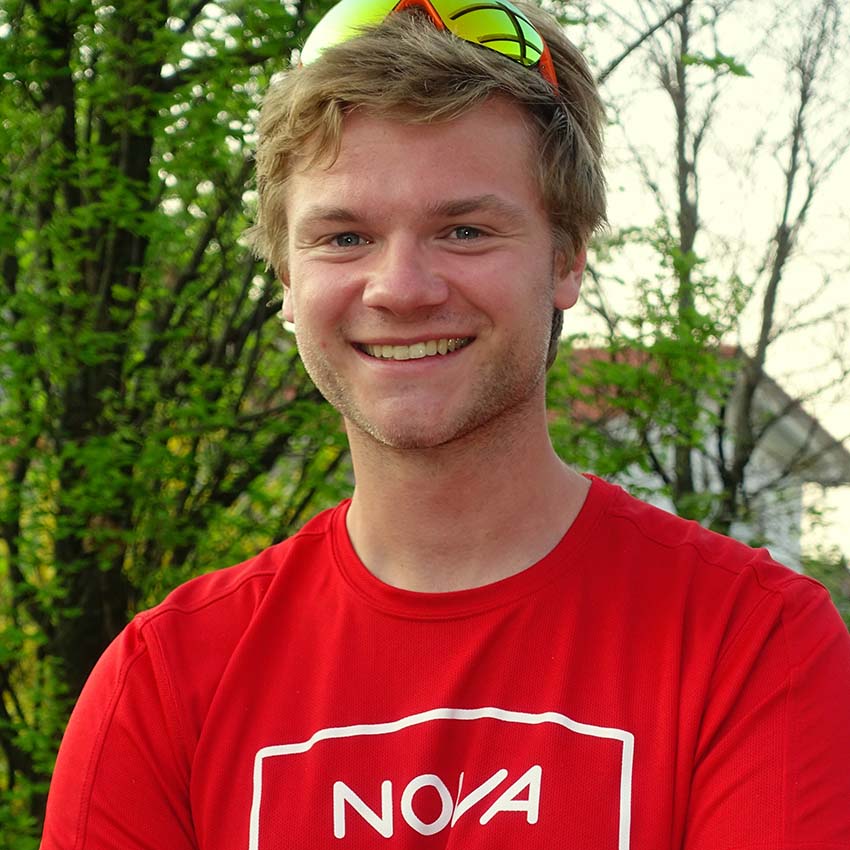 Progressing on his own and much more slowly than the gaggle that had headed east, he nevertheless set his turnpoint at 121.8km at Tschirgant, a mountain near Imst, Tyrol, and turned back northeast, reaching Garmisch Partenkirchen.

On day two it took him just over three hours to then fly from Wank near Garmisch Partenkirchen back to Aschau and the start. He was flying a new Nova Sector (EN C) and averaged almost 30km/h.

Nova team manager Till Gottbrath said Ferdi was “very satisfied” that his strategy worked out perfectly. “He received lots of positive feedback from his fellow athletes for successfully going his own way!”

With 311 points he achieved the highest score ever in the history of the Bordairrace series.