Almond pastes it for a new UK hang gliding record 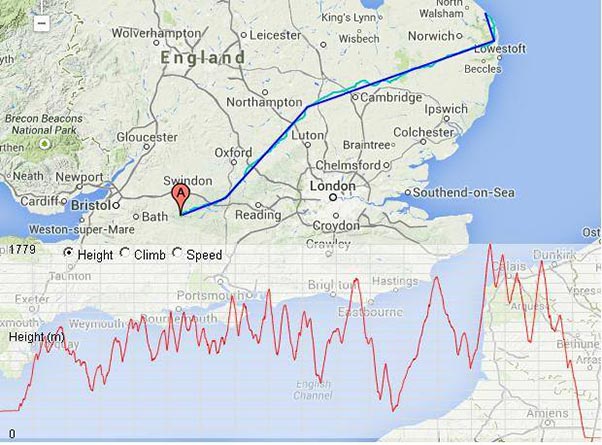 Neville Almond’s track through the south of England

England’s long hot summer of XC extravaganza continued at the weekend – as the tail end of Hurricane Bertha swept through, the small site of Milk Hill in the south of the country again saw record-breaking action.

Riled by the record-breaking paragliding feats of Mark Watts and Al Wilson the weekend before, when both pilots broke both the UK’s paragliding and hang gliding open distance record, hang glider pilot Neville Almond set himself the task of getting the record back. 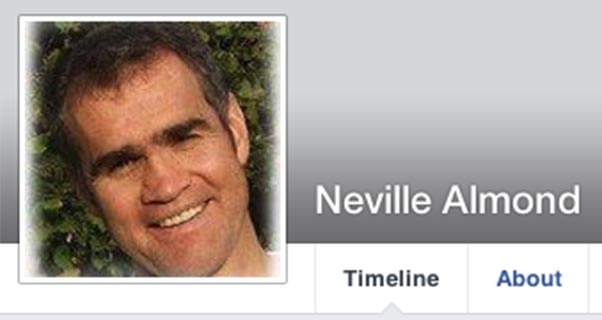 Too windy for paragliders the nuttily-named hang glider pilot launched from the grassy slopes of Milk Hill on Saturday 9 August 2014 and flew a straight-line distance of 285.37km – completing 307.34km with turnpoints and a long final glide along the coast.

That beat Mark Watts’s 275.55km national free-flight record of the week before by just under 10km.

Almond was flying a Class 5 (rigid-wing) hang glider and completed his flight in six hours.

In comparison, the weekend before Al Wilson flew his 266km on an EN B paraglider in 6.5 hours, while Mark Watts took the overall paragliding record on his EN D Enzo 2 in five hours 45 minutes.

Neville’s record flight took him as far east on the coast as possible, leading to discussion in the UK forums about ‘Where next?’

“[There are a] few routes left for 450-500km that [are] possible. I’m waiting for the SW/SSW day from Milk Hill to North Yorks Moors, that will be the one.”

The race to be the first free-flight pilot to fly a straight-line distance of 300km or more in the UK continues.