Memories from the Altai: Paragliding in Russia 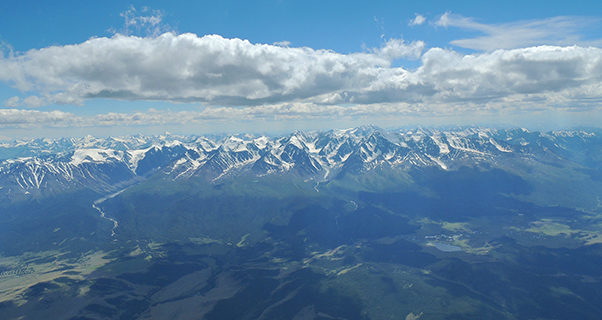 ‘Some pilots were hit by the front when only 50m above the ground as they were preparing to land.

‘Instead they were rocketed to the clouds. On the ground, wooden phone poles broke in half.’

See what else is in the September issue