“I have some stickers on my cockpit,” reveals Yael Margelisch in the latest issue of Cross Country Magazine. “One says ‘Fly Now’ – it reminds me not to think about anything else.” Fly Now! It’s an instruction and an exhortation, designed to put you right where you need to be: right here, right now. Here’s what else is in the October issue. 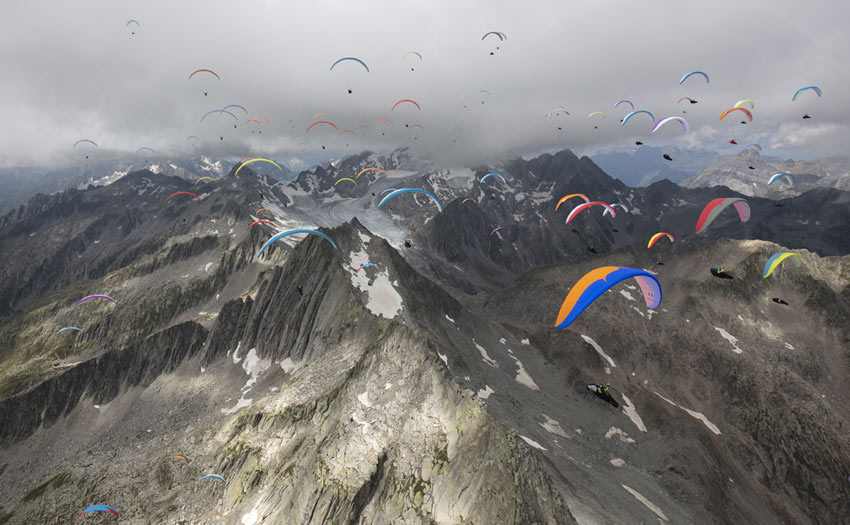 Yael was equal first at the PWC in Disentis this year, and in this issue she unpacks all that, from life in the Swiss team to applying for the Red Bull X-Alps next year. We also talk to winner Stephan Morgenthaler who thought his way to victory. 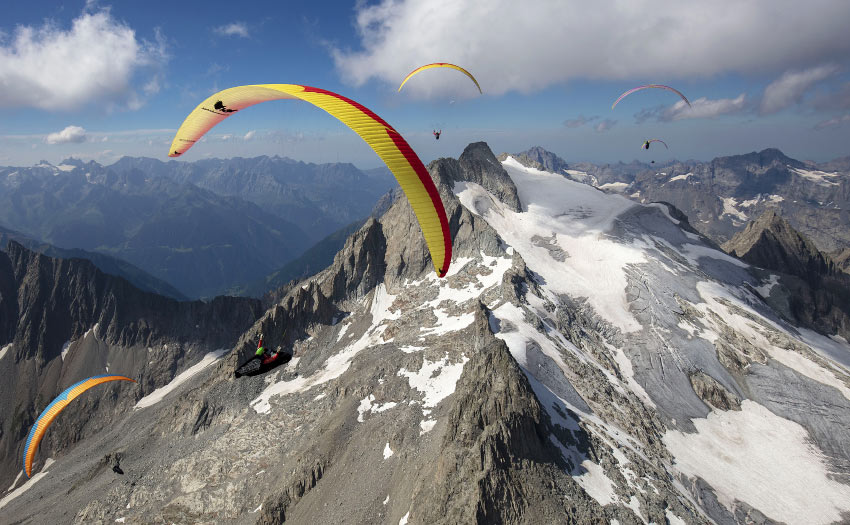 Sticking with the competition vibe Malin Lobb has some excellent advice on how to step up to a CCC glider from an EN D. “Let the glider fly!” he says. 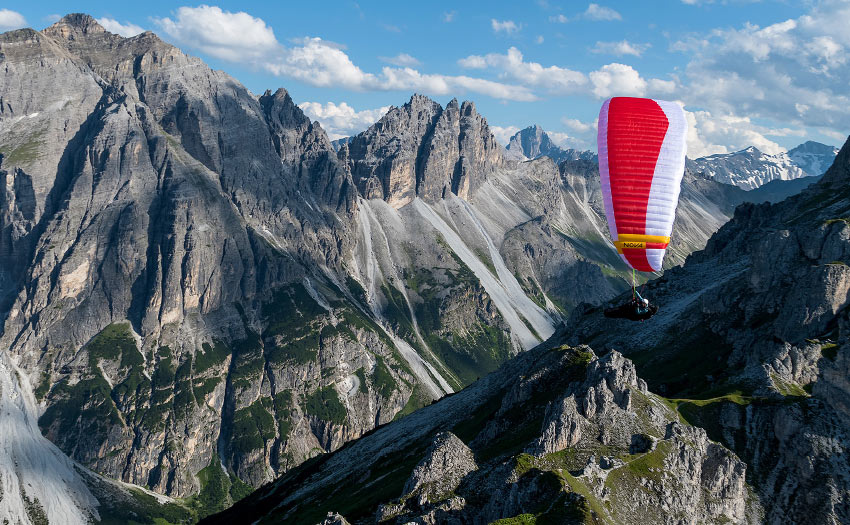 Théo de Blic goes back to basics with his regular column. How do you thermal without a vario? “It’s all in your butt!” he explains. 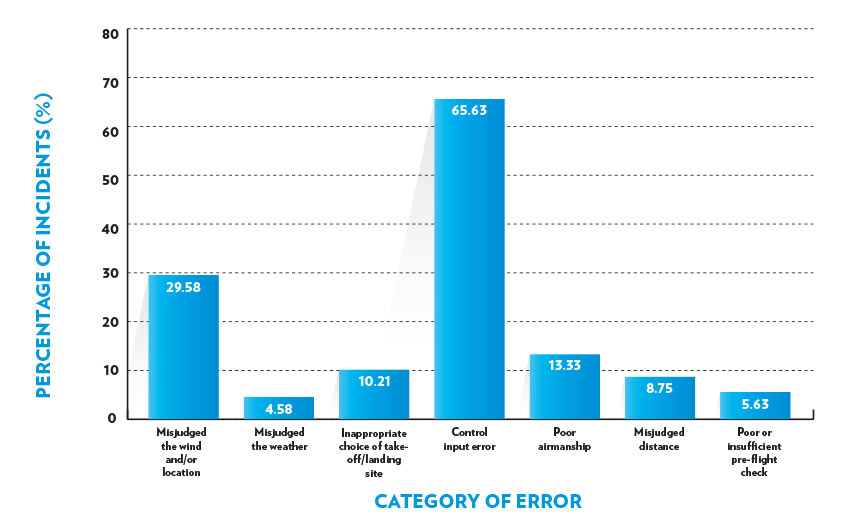 In February Cross Country readers helped Dr Matt Wilkes conduct the biggest paragliding safety survey ever done. Now, after analysing hundreds of incidents and thousands of replies, he’s back with the results in this in-depth report. If you’ve ever been asked, “How safe is it?” then this is the answer. 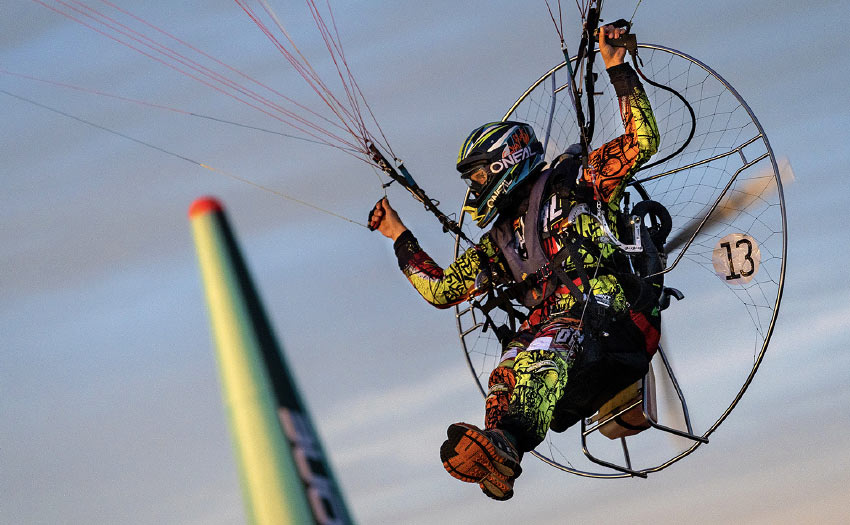 Matias Nombarasco captured the action at the Polish Slalom Open – we round it all up in this mini photo-essay. 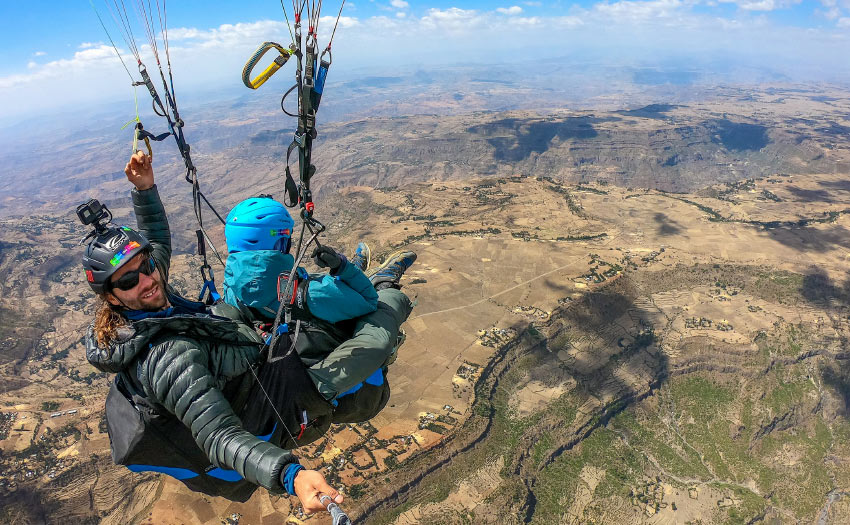 When Antoine Girard headed to Ethiopia to fly a 1,200km vol-biv he knew it would be tough but he never expected this – a man with a gun threatening to shoot. He tells the tale in his own inimitable style. 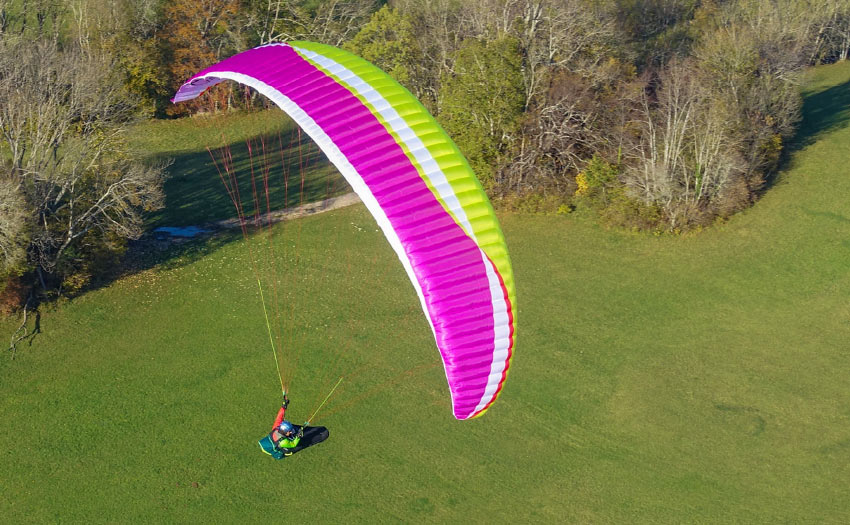 “The performance in the high-EN B class just gets better and better.” We fly the new Air Design Rise 4 and come away impressed. “They call it the thermal monkey for a reason.” 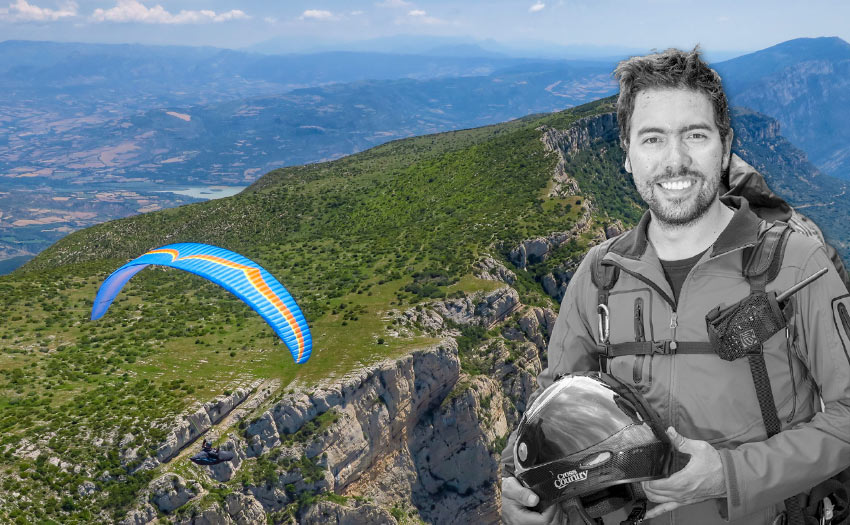 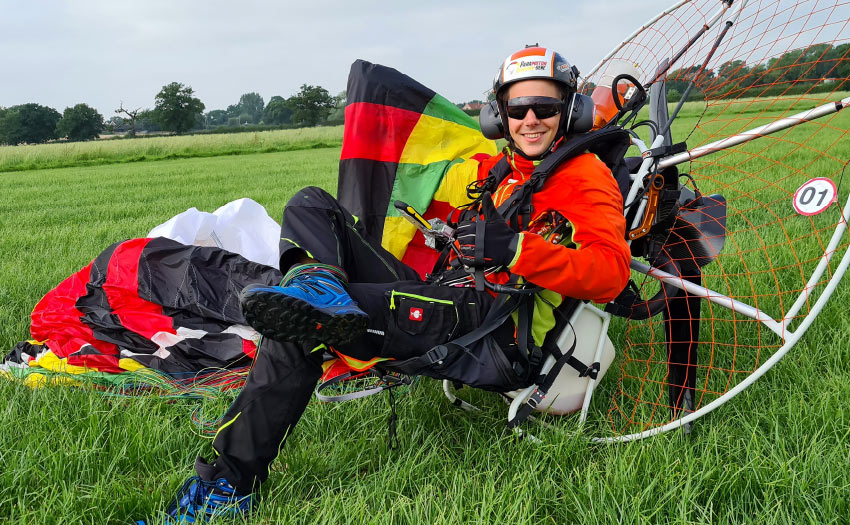 Benedikt Bos is the German pilot who has won the British Paramotor Championship crown twice – he’s in our Naked Pilot hot seat. 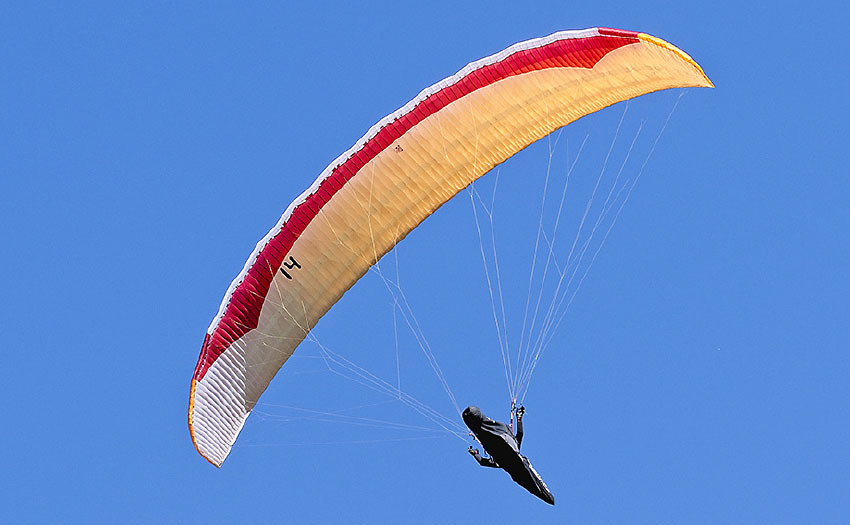 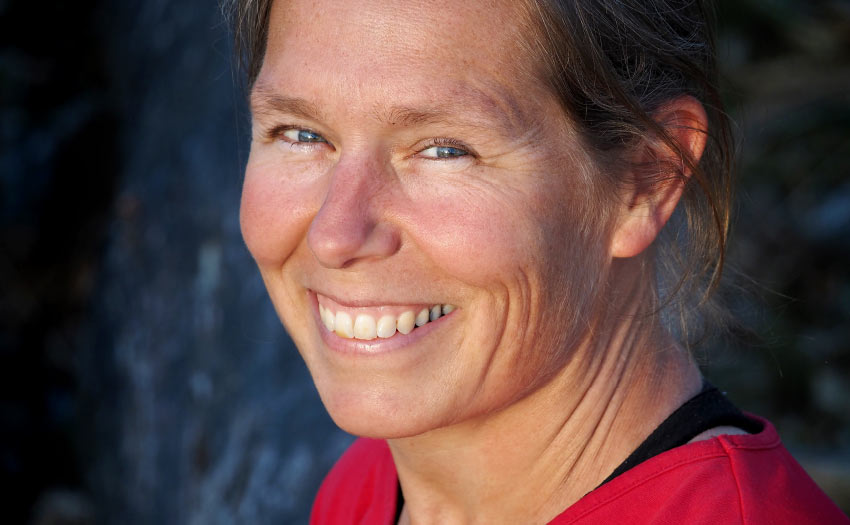 And finally, we meet Dutch pilot and author Bastienne Wentzel for a sneak preview of her new paragliding book, and insight into her own flying style. “My key advice? Fly for fun. Fly further, higher, longer if you want, but never let the numbers spoil the fun.”