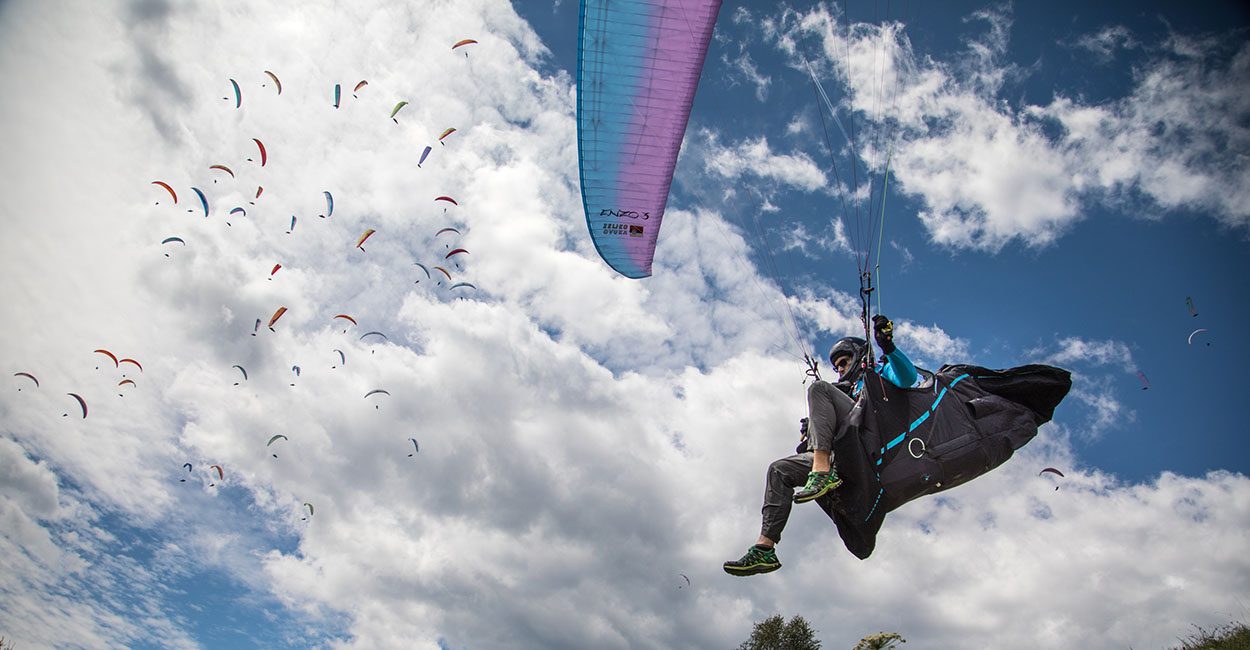 Free Flight Photographer of the Year 2018

Have you got a hard drive full of amazing photos you’ve shot within the last year? Then look out the best and enter our inaugural Free Flight Photographer of the Year 2018 competition

Simply upload your photo/s to our dedicated competition space online at Photocrowd.com/xcmag – and check out everyone else’s work while you’re at it.

It doesn’t matter what you fly – hang glider, paraglider, paramotor, speed wing or magic carpet – the Free Flight Photographer of the Year 2018 award is designed to celebrate the world of free flight. There are four themes:

XC-Flying: Images that capture the heart and soul of flying cross country, from booting it at base to bombing out in the boonies

Adventure: What it’s all about. Images that shout ‘adventure’ at the top of their voice and show the world how amazing our sports can be

Competition: From first goal to racing hard in a World Championships or elite adventure race, for images with a competitive streak

Out There: Sometimes our sports defy categorisation – it’s simply about being ‘out there’ doing it.

Some of the world’s best free-flight image makers are will be judging, including:

Jérôme Maupoint
One of paragliding’s best-known photographers. Jérôme has published books and photographed free-flying around the world.

Franck Simonnet
Editor of France’s Paramoteur+ Franck is known throughout the powered paragliding world as one of the sport’s best image-makers.

The Crowd
The people’s choice – will it be you?

Prizes
The judges’ overall winner will be announced on Saturday 22 September 2018 at the Coupe Icare International Festival of Free Flight 2018, and will receive an editorial commission worth €500 towards shooting a free-flight project of their choice, with the results published in Cross Country Magazine – go flying, take photos!

The winner of The Crowd vote will be published and receive a €100 gift voucher for the XC Shop.

Runners-up will be published and receive Cross Country gifts. The judges’ top ten plus a selection of other judge favourites will be invited to be displayed at the Coupe Icare International Festival of Free Flight 2018, St Hilaire France, 20-23 September 2018

Rules
Images must be still images shot with a camera or mobile device – no video screen grabs allowed. Images must have been shot between 1 June 2017 and 15 September 2018. You must own the rights to them and allow us to publish them. You can be pro or amateur. Judges will give preference to photos shot from the air. The editor’s decision is final, and no correspondence will be entered into.